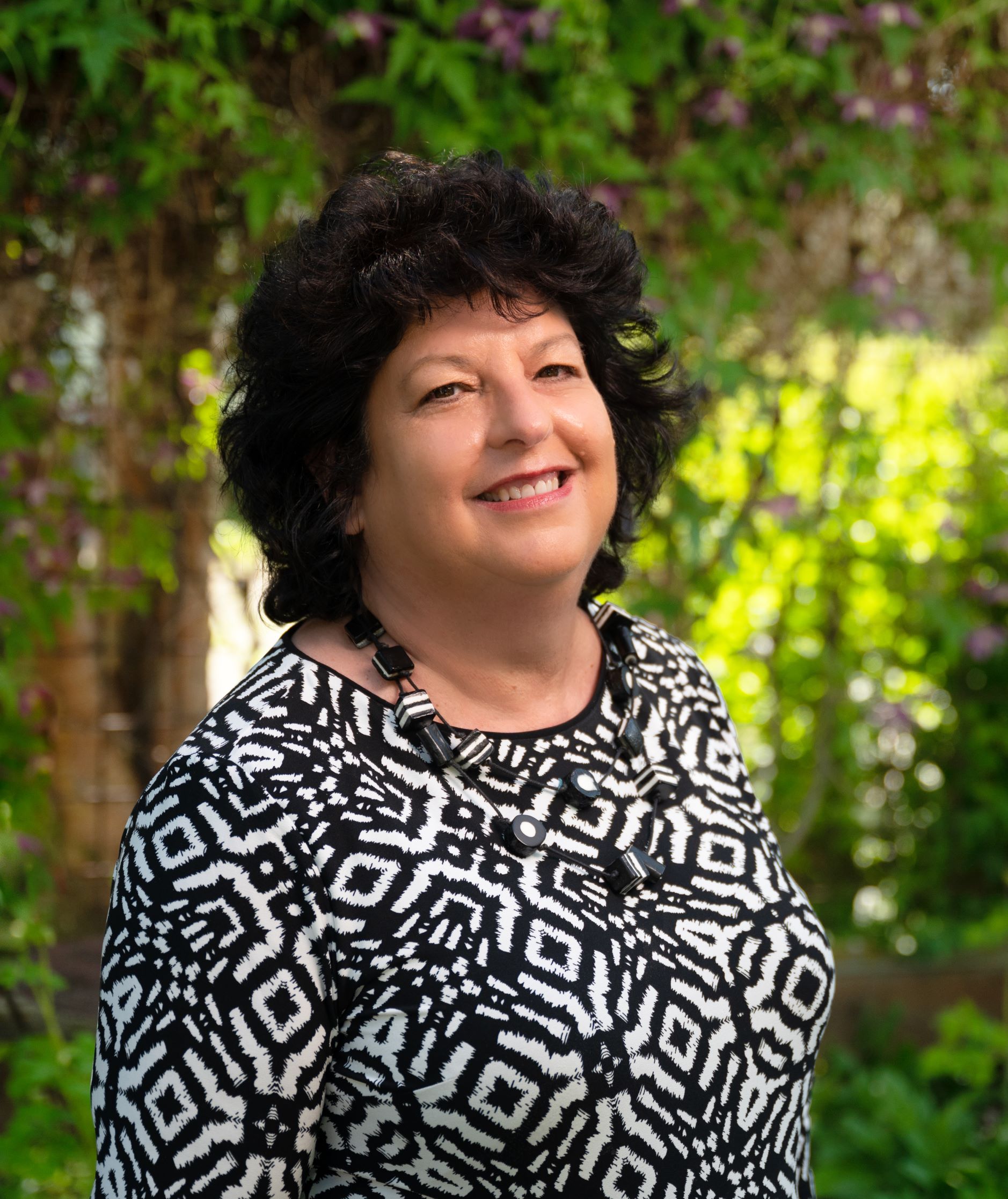 Diane Kaplan was appointed to the CPB Board of Directors by President Joseph Biden and confirmed by the Senate in December 2022.

Ms. Kaplan grew up in Brooklyn, New York. Her path to Alaska wound through public radio management positions in Pennsylvania and California.

Ms. Kaplan came to the 49th state in 1983 to run the four-year old Alaska Public Radio Network (APRN), stewarding the system through the building of stations in rural areas throughout the state, expansion of news and public affairs programming from one daily broadcast to a full schedule, and creation of a national Native American news network.

After 11 years with APRN, Ms. Kaplan opened a consulting practice which handled federal and state government relations and management advising for media, tribal, government and corporate clients. In 1995, she was tapped to lead the Anchorage-based Rasmuson Foundation as its first employee. During her 27-year tenure as President, the Foundation grew from $5M to $800M in assets, and developed a national reputation for excellence in grantmaking and public policy work.

Ms. Kaplan is a founder and continues as a board member of United States Artists, the nation’s largest funder of fellowships for artists in all disciplines, and guides the grantmaking of two donor-advised funds at the Alaska Community Foundation. She has received numerous honors from industry, tribal and civic organizations, both nationally and in Alaska.