Next Stop for Tweens?

Where should kids go next when the animated videos or puppets of many PBS KIDS early-learning programs start to feel too babyish?

When the kids shed some of their shyness and begin to lose some of their chubbiness? When they are still young enough to engage in imaginative play but old enough to want DIY beauty and fashion tips. When the anxiety of school-shooter drills and the pressure to succeed loom large? When parents fret about their hours of screen time? And, importantly, when their ubiquitous smart phones yield endless media options, both good and bad?

Right now, YouTube is a key destination. YouTube videos have been beating out TV and video games as the “entertainment of choice” for pre-teens and teens, according to an October 2019 Common Sense census. YouTube is the go-to homework helper for many in the Gen-Z generation – those born after 1996.  Indeed, almost an entire generation has grown up teaching themselves how to do things on YouTube.

Now, public media, which for more than 20 years has seeded the intellectual, social and emotional growth of pre-K learners, is significantly stepping up to develop creative options especially for “tweens” ­– kids in those in-between years of 8 to 12 years old.

The Corporation for Public Broadcasting (CPB) is behind two major efforts:

Both initiatives were previewed last week at the CPB Public Media Thought Leader Forum, a part of the NETA conference.

“Pre-teens and teens are surrounded by and utilizing media in a way unlike any other generation,” Pat Harrison, CPB’s president and CEO, told attendees. “They are overserved by media but underserved by content that matters.”

Quoting “Wired” magazine, she noted: “No one is devising a way to squeeze bites of knowledge into the margins of their entertainment.” 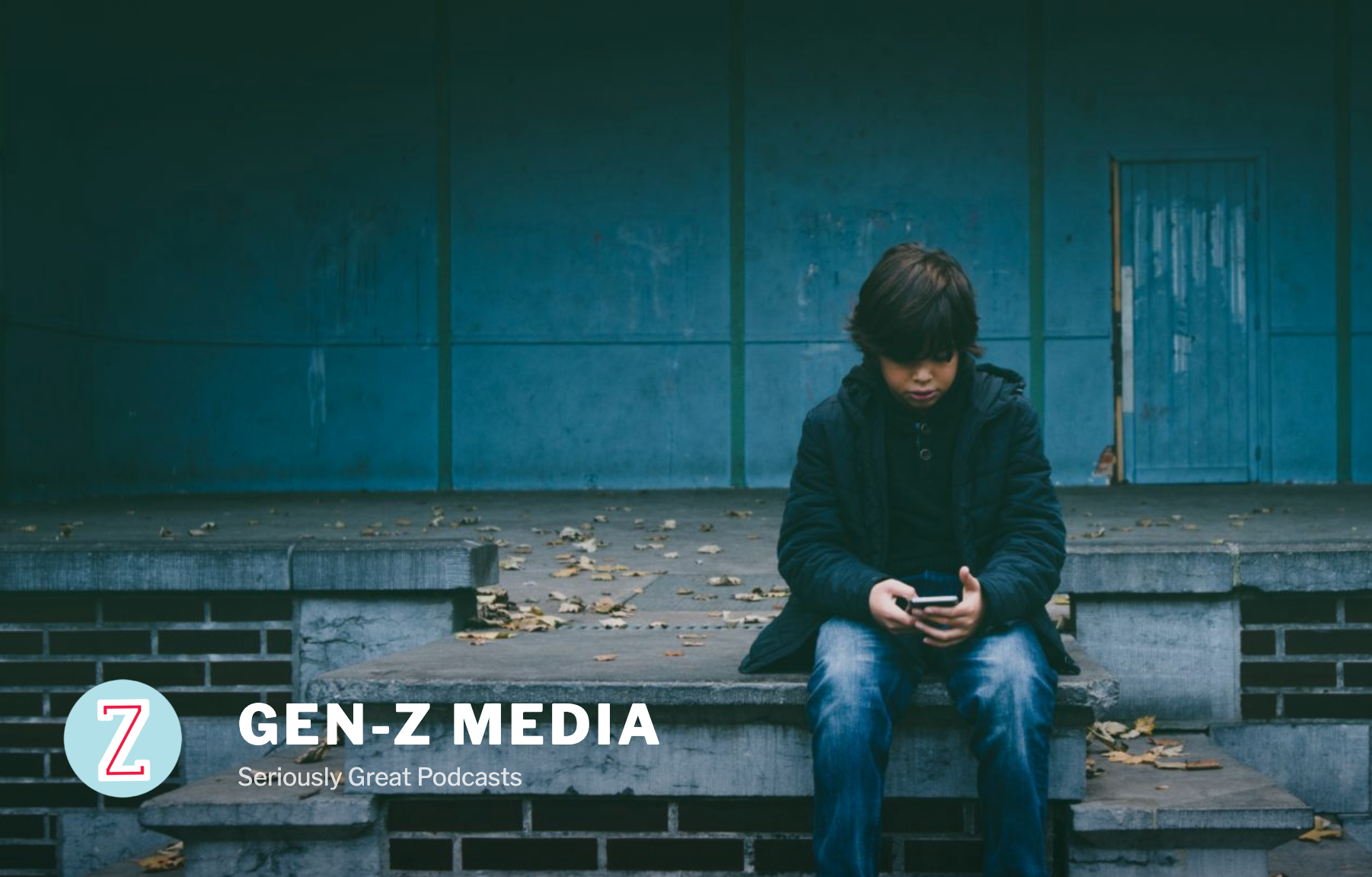 Gen-Z Media is partnering wiht PRX and others on the CPB-supported TRAX podcast network for tweens,

Soon tween podcasts will take aim at those margins. It won’t be easy. Indeed, TRAX acknowledges that pre-teens are not only underserved, they are a “notoriously challenging” audience.

Speakers at last week’s forum described some of those challenges. They said that programming for today’s tweens has to be less scripted and more organic.  It has to be “relatable,” for instance, the host has to learn along with the listeners. It has to involve today’s tweens in a narrative from the beginning. Tweens need a “sense of ownership”; indeed, think of them as part of the production crew. They don't want a show to hear or watch but rather an experience to participate in.

To Ben Strouse, CEO of Gen-Z Media, that means creating podcasts that let tweens “explore how they might act” in situations before the key character does, he explained in a 2018 “Inspired Money by Andy Wang” podcast interview.

A Peabody Award-winning writer, composer and producer, Strouse and his Gen-Z team have produced several hit podcasts, and more will be coming starting this spring for the TRAX network.

On-demand audio and absence of a screen means that kids engage differently with podcasts, he said. Kids have to use their imagination. “When kids are listening, they can imagine things about the characters that are served up to them and that are not left to the imagination when they are watching a show.”

“You can begin to imagine ways that you are like that character … You can imagine putting yourself in that character’s shoes and that’s important for us because we try to present the characters with decisions that kids are going to face and they are difficult decisions.”

Today’s tweens and teens are credited with strong civic inclinations and an appetite for activist government.  They are certainly an appealing audience for stretching creative muscles.

As Michael Fragale, VP of educational programming and services at CPB, told last week’s forum: “It’s our responsibility, collectively, to see tweens and teens as who they really are and who they want to be.”

If current habits hold, parents as well as tweens will be tuning in.