It took 19 months for Emily Schwing to pull together the threads on a story about how Jesuit priests who were known sexual predators were sent to live on the campus of Gonzaga University in Spokane, Washington.

Schwing is one of a handful of radio reporters working for the Northwest News Network. But her investigative efforts attracted extra support from Reveal, which torqued up her work with its data and print journalism experts. She wound up not only getting her story told on Reveal’s one-hour public radio program and podcast, it was picked up by such newspapers as the New York Times and the Seattle Times.

“It was an amazing experience,” that fortified her confidence in her story, she said.

Her efforts are just one example of how local public radio organizations around the country are boosting capacity to do investigative reporting.

While powerhouse public radio stations like WNYC have long engaged in investigative journalism – this year winning an Alfred I. DuPont – Columbia University Award for its Trump Inc. podcast – smaller stations are developing some new models for engaging in this resource-intensive, high-risk work.

“Investigative reporting is a lot like hitting a baseball,” said Terry Gildea, executive director of PRNDI (Public Radio News Directors Inc.)  It’s hard for smaller stations to plead for funding because you may strike out or foul a lot of balls, “but if you make contact, all is forgiven.”

Howard Berkes, who has long powered NPR investigations and individually mentored dozens of emerging journalists, calls this “the Golden Age of investigative reporting, both in broadcasting and public media.”

As public radio staffs are attracting more professional, quality reporters, he said an increasing number have been flocking to the annual IRE (Investigative Reporters and Editors) convention in recent years to learn data skills and project management. Moreover, he sees an increased demand for individual coaching. “Some reporters call me as much as once a week when they are working on something.” 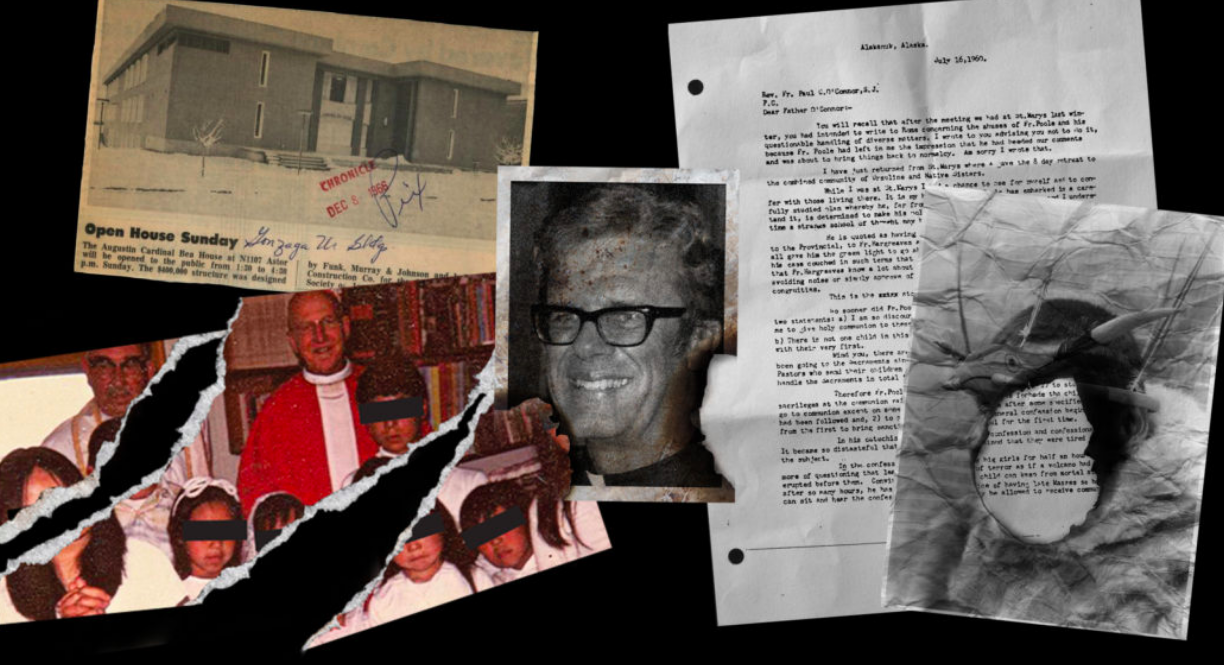 Kevin Sullivan, interim editor in chief and executive producer of Reveal’s public radio show, points to the growing carriage of Reveal’s weekly investigative report, now aired by some 500 stations. He said he is also seeing an increasing number of pitches from reporters hoping to nab Reveal’s expertise for their efforts.

Josh Stearns, director of the Democracy’s Fund’s Public Square program, cited seven public radio projects among 29 times nonprofit journalism “made a difference” in 2018. He culled these from the Institute for Nonprofit News’ list of 100 best stories of the past year. It’s no surprise that many delved into issues surrounding family separations and detentions at the Mexican border.

American Public Media’s Chris Worthington, who is overseeing the CPB-funded Public Media Accountability Initiative, said he has wrapped up the first year of the $1.5 million grant with nearly a dozen projects completed.  “We saw the possibility of sitting at the center of this nationwide,” he said.

“The No. 1 goal is for stations to do distinctive, important investigative reporting in their backyards and after the first year, we’ve all done that.”

Various models for amping up news investigations at public radio stations are playing out around the country.

One of the most ambitious is the Kentucky Center for Investigative  Reporting, which launched in 2014 as a part of Louisville Public  Media. The station deliberately focused on building a dedicated investigative unit with its own brand to engage in local reporting on things that matter. Criminal justice and government accountability issues are recurring themes.

“To my knowledge, we are the first do to this,” said Kate Howard, KYCIR’s managing editor.  She figures her staff of one editor and four reporters produce about 10 major reports a year, plus follow-ups. All are available for free to other print and broadcast media and are frequently picked up in a region that includes Ohio and West Virginia.

“It’s expensive,” she said, “to have five full-time investigative journalists for a station of this size is a huge commitment.” But she says it’s “a fantastic model” that she hopes others copy.

There are other models:

Schwing credits the skills of Reveal’s data expert, Michael Corey. “He knew exactly how to organize data in a way so that we could find patterns and tell a story,” she said. “His efforts definitely changed the game.”

Print reporter Aaron Sankin helped her turn her radio story into one that the AP distributed to newspapers.  Not only did Reveal engage in what Schwing called a “rigorous editing” process, it provided for a legal review of the story and helped fund some travel.

For a public radio station, investigative reporting “is like the brass ring if you’re trying to show value,” said PRNDI’s Gildea.

And with the downsizing of many local newspapers, public radio could be poised to be the new watchdogs.

I hope 2019 will foster some more innovative models.