It was a big step for LION, which historically has focused only on bootstrapped local news websites, teaching them how to grow, engage audiences, develop new revenue streams, produce events and identify the tech tools to do all of this efficiently. Its annual conference is regularly one of the grittiest how-to learning events of the year. (LION, by the way, stands for Local, Independent, Online News Publishers.)

And for members only, its private Facebook group, the LION’s Den, has been the place where anything could be asked – and generally answered.

But to LION’s Board of Directors, it was clear that the tide was turning. Web sites were not the only way to distribute local news. More funders were trying to build capacity for local news coverage. And new players were seeking to water the growing news deserts around the country and could benefit from LION’s know-how. (Full disclosure here: I helped run the board’s retreat.)

So in addition to inviting public media outlets to become members, LION will also be reaching out to ethnic media, seeking to move from print to digital platforms; university news sites covering local and not just campus news; and niche topic sites, covering such things as local education, health, the environment or the arts.

LION has also just posted a search for an executive director who can lead the expansion and build the infrastructure to serve new members.

By inviting public broadcasters under its tent, LION recognized that there is a growing confluence of interests between local news sites and public media organizations that are seeking to jumpstart a local newsroom to avoid building one from scratch.

Consider the acquisitions earlier this year of  local news sites Gothamist by WNYC, DCist by WAMU, and LAist by KPCC. Or the 2015 merger of KCTS with Seattle local news site Crosscut, which has given the station a robust newsroom.  Before that, we saw the St. Louis Beacon merge with St. Louis Public Radio and the merger of investigative site I-News with Rocky Mountain PBS. 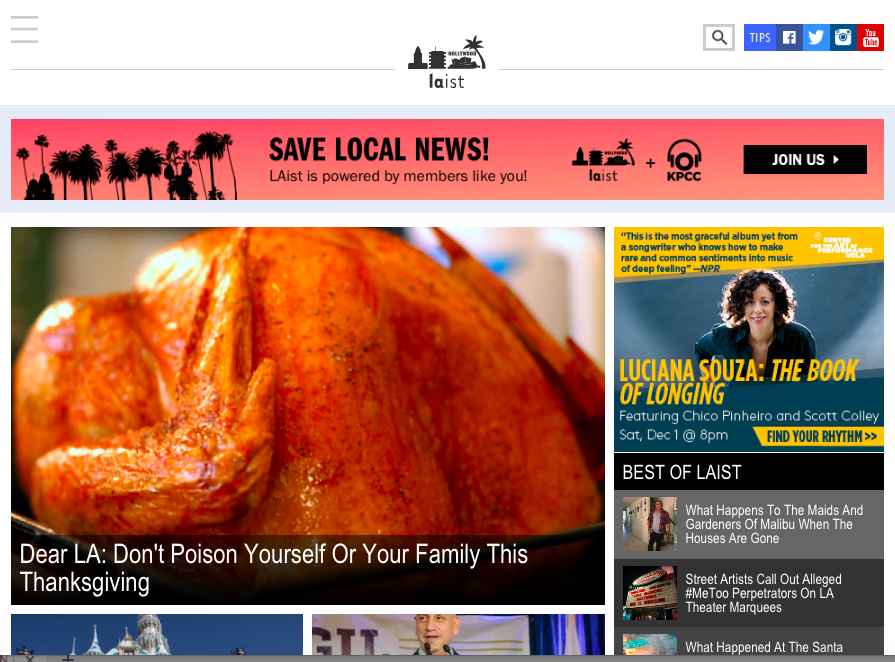 Will more such mergers come? They may be propelled by the growing crisis. About 1,300 U.S. communities have totally lost news coverage, and, where coverage still exists, it's a shadow of what it once was, reported Newsonomics author Ken Doctor, in a recent Nieman Lab article addressing who’s going to build what’s next in local news.

Just consider, he says, “One hundred and one cities in the epicenter of Silicon Valley, the world’s economic engine, are now covered by (or “covered by”) a newsroom that has lost nearly 90 percent of what was once a 425-person operation 15 years ago.”

By some estimates, print newspapers could be a thing of the past in as little as seven years, he wrote.

Public radio, on the other hand, is “well positioned to address local news woes,” and has rolled out its own new programs, including NPR’s Collaborative Journalism Network.

“Altogether, 1,800 journalists work for local public radio stations, though most of them are attached to larger metro operations. The big and evolving idea: connect and grow those 1,800, combined with the strength of NPR’s own 400 journalists, to improve local coverage,” Doctor said.

Whether that is a fast, or a slow, roll-up depends on the vision of local news providers. Local journalists have institutional knowledge and the journalism chops. Public broadcasters have the infrastructure and the pipes to amplify local news – and they have growing respect.

Said more than one LION board member last week: “My long-term goal is to merge with the local public radio station.”