CPB established the Office of the Ombudsman in April 2005 as an independent office to help advance the highest standards of journalistic integrity in public media, including accuracy, fairness, balance, objectivity and transparency. As CPB’s ombudsman, Schaffer will be responsible for independently reviewing and reporting on issues concerning public media programming.

“Public media is one of the bright spots in today’s shifting journalistic landscape and promises to play an increasingly important role as legacy media organizations struggle for sustainability. I am pleased to be observing and commenting on these efforts,” Schaffer said. 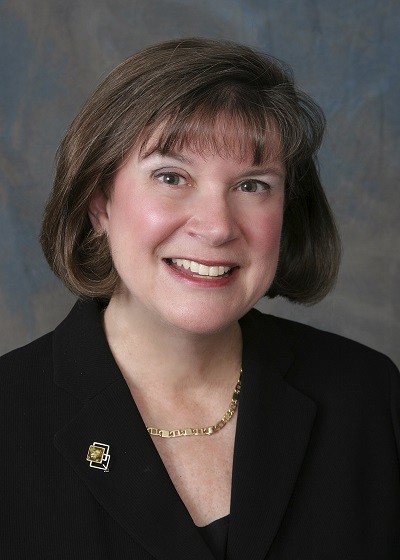 A Pulitzer Prize winner for The Philadelphia Inquirer, Schaffer left daily journalism to lead initiatives in the areas of civic and interactive journalism and citizen media ventures. She is currently executive director of J-Lab, a journalism catalyst she launched to fund new approaches to journalism, research what works and share practical insights gained from years of working with news creators and news gatherers.

As a federal court reporter, Schaffer helped write a series that won freedom for a man wrongly convicted of five murders and landed the real murderers in jail. The stories led to the civil rights convictions of six Philadelphia homicide detectives and won several awards, including the Pulitzer Gold Medal for Public Service.

Schaffer recently finished a journalism practitioner’s residency at the Rockefeller Foundation’s Bellagio Center in Italy. She has taught Social Journalism at CUNY’s Graduate School of Journalism and Media Entrepreneurship at American University’s School of Communication. She is a former fellow at the Tow Center for Digital Journalism, Columbia University.

Schaffer serves on the Advisory Board of LION Publishers, which represents Local Independent Online News Publishers, and has served as an advisor for the Ethics and Excellence in Journalism Foundation and SXSW Accelerator.

About the Corporation for Public Broadcasting
The Corporation for Public Broadcasting (CPB), a private, nonprofit corporation created by Congress in 1967, is the steward of the federal government’s investment in public broadcasting. It helps support the operations of nearly 1,500 locally owned and operated public television and radio stations nationwide. CPB is also the largest single source of funding for research, technology, and program development for public radio, television, and related online services. For more information, visit www.cpb.org and follow us on Twitter @CPBmedia, Facebook, and LinkedIn, and subscribe for email updates.