WASHINGTON, D.C. (September 1, 2017) – The Corporation for Public Broadcasting (CPB) today announced that it will provide up to $500,000 in emergency funds to public television and radio stations in areas of Texas and Louisiana devastated by Hurricane Harvey. These grants will help stations continue to provide lifesaving news and information to their communities by helping address some of the increased operating costs due to the extraordinary storm damage.

“Public media stations in Texas and Louisiana are playing a vital role keeping their communities informed in the wake of Hurricane Harvey,” said Pat Harrison, CPB president and CEO. “CPB is committed to supporting these stations so they respond to their community needs which will be for the long term.”

CPB is awarding emergency grants totaling up to $500,000 to address stations’ urgent and critical needs and has already provided initial grants to KEDT-TV and KEDT-FM (Corpus Christi, TX) and Houston Public Media (KUHT-TV and KUHF-FM). In addition, CPB is in close contact with other stations in Beaumont, TX and Lafayette, LA to assess immediate concerns and will continue to monitor the status of stations in the affected area. 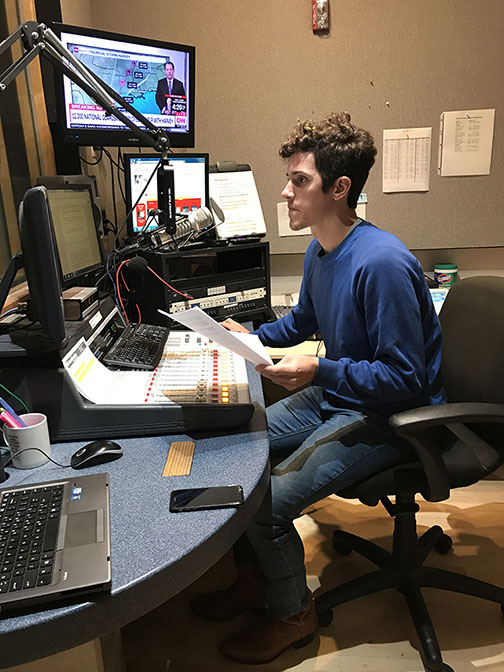 Public media stations play a vital role serving as the backbone of the Emergency Alert System, made possible by the federal investment stewarded by CPB. During the flooding in Houston, KUHT-TV’s datacasting infrastructure helped Houston and Harris County first responders monitor flooding conditions by sending live video directly to the dashboards of emergency vehicles from across the vast Houston metropolitan area.

“We appreciate these stations’ outstanding efforts, perseverance and determination to continue to serve their communities throughout the storm. Stations in Texas and Louisiana have collaborated to share feeds and services, working in close concert with emergency responders, NPR and PBS to ensure their audiences get the news and emergency information they need,” said Harrison

CPB will continue to work with these and other affected stations to support their continued recovery from the disaster and provide coverage of the storm's aftermath as their communities rebuild.