Washington, D.C. (April 17, 2019) -- Patricia Harrison, president and CEO of the Corporation for Public Broadcasting (CPB) made the following statement regarding Jack Galmiche III, president and chief executive officer of Nine Network of Public Media in St. Louis, who died on April 16. 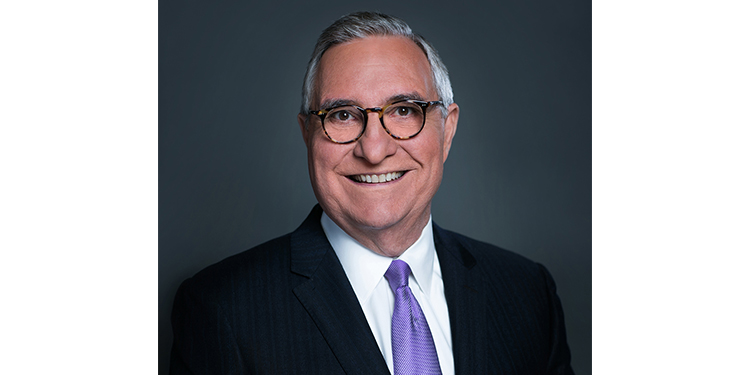 "The Corporation for Public Broadcasting extends its condolences to the family, friends and colleagues of Jack Galmiche, president and chief executive officer of Nine Network of Public Media.

Jack was a leader whose 22-year career in public broadcasting made a difference in so many lives in the communities he personally touched, and across our entire nation.

A proud native of St. Louis, Jack served as executive vice president and chief operating officer of Oregon Public Broadcasting for nine years before returning to his beloved hometown in 2006 to lead Nine Network of Public Media in St. Louis.

Under his leadership, Nine Network expanded the station’s service, produced important local content and educational resources for the region and helped preserve the local history, culture and heritage of Missourians. With Jack at the helm, Nine Network became a model for national public media initiatives, including American Graduate. He and his team worked closely with hundreds of stations, partners and producers to strengthen public media service through a mission-centered approach to community engagement.

Jack championed education for St. Louis’ youngest and most vulnerable learners and expanded the reach of Nine Network’s award-winning programming through multiple channels and digital platforms. He presided over the design and installation of the public collaboration and learning space Public Media Commons and spearheaded the Nine Center for Public Engagement.

Jack was a member of numerous CPB advisory groups and served on the boards of PBS, American Public Television, the National Education Telecommunication Association and other national and local organizations.

We will long remember with gratitude Jack’s passionate advocacy for public media, his visionary leadership and work on behalf of public media regional and national initiatives.

We share the sorrow of his family, the St. Louis community and his public media family across the country at his passing."