WASHINGTON, D.C. (October 25, 2018) -- The Corporation for Public Broadcasting (CPB) today announced that Joy Lin will become the Vice President, Journalism, focusing on strategy, planning and major initiatives. Ms. Lin brings with her more than a decade of experience as a network television news producer with ABC News, Fox News and CBS News. She most recently served as a producer at ABC’s “This Week With George Stephanopoulos.” 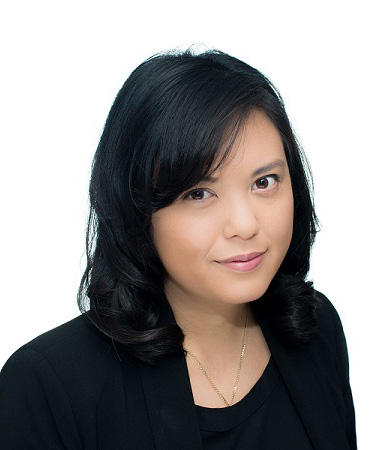 “Joy brings extensive hands-on experience in broadcast news, a belief in the mission of public media and a commitment to CPB’s goal to broaden the reach and impact of public media journalism,” said Kathy Merritt, CPB Senior Vice President, Journalism and Radio. “She is a terrific addition to CPB’s efforts supporting public media across the country.”

“I look forward to working with colleagues across public media to develop journalistic work that withstands the test of time. I am thrilled to be joining CPB in this role,” Ms. Lin said.