This documentary is about the only bank to face criminal indictments related to the 2008 financial meltdown: Abacus Federal Savings Bank, a small community bank in Chinatown, New York City. Thomas Sung founded the bank in 1985 to help his fellow Chinese immigrants gain a financial foothold in America on their way to citizenship. Abacus was the first bank indicted in over 20 years. This film aired on PBS’s FRONTLINE in September 2017 and was nominated for an Academy Award. 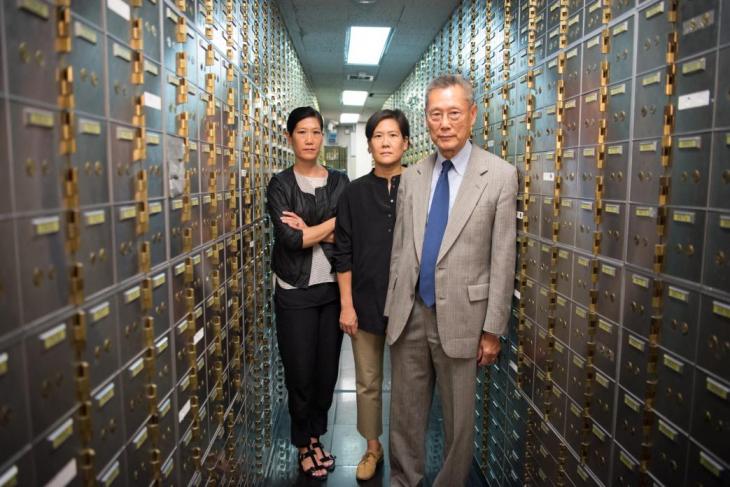