In this six-part, six-hour series, Henry Louis Gates Jr. presents a definitive history of Africa, revealing its great civilizations and extraordinary characters. The series shows that Africa is the cradle of much of what we think of as Western civilization, including a number of firsts such as the first art, the first monumental architecture and some of world's earliest universities, where astronomy, theology and science have reached some of their greatest heights. WETA is the presenting station and manages station relations, education, social media, national engagement and other support. 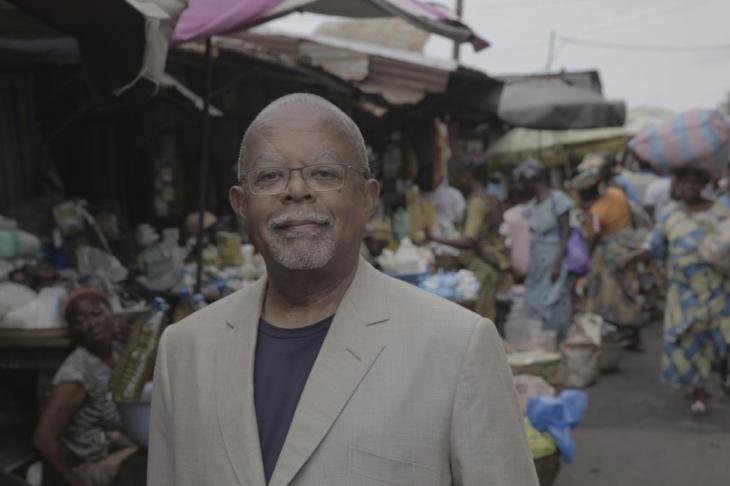