Pulitzer Prize-winning historian David M. Kennedy teams up with Stanford University colleague Condoleezza Rice to investigate the idea of a unifying American creed. The hosts' cross-partisan inquiry covers the stories of activists and citizens, each of whom strives to realize his or her own vision of America’s promise. WTTW co-produced the documentary, which premiered on PBS in February 2018, and mounted an engagement campaign with digital shorts, community conversation station grants, public radio and podcast components. 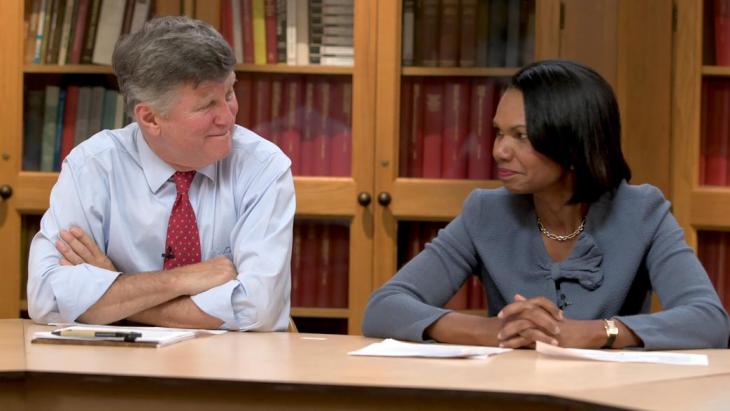