This 90-minute special about Jewish Americans who served in the U.S. military during World War II features interviews with Mel Brooks, Carl Reiner, Henry Kissinger and others. Some of the more than a half-million Jewish men and women who served had been in America for generations. Others were recent immigrants, with family left behind in Hitler’s Europe, and several were concentration camp survivors. WNET created ancillary materials, including PBS Learning Media modules, and managed publicity and station grants. It premiered in April 2018 in honor of Holocaust Remembrance Day. 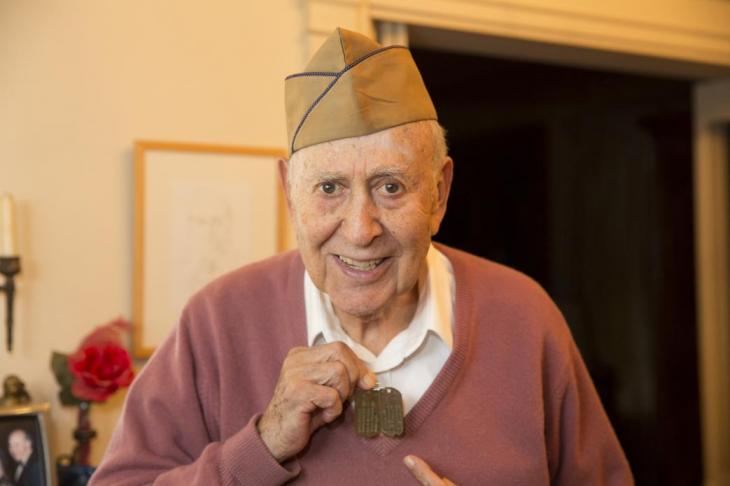