The Great War (formerly The World War) is a pop-out for American Experience and the first major television treatment of America's role in World War I. Using first-person accounts from doughboys' letters, nurses' diaries and war correspondents' dispatches, as well as rich archival film and photography, the series crafts a portrait of America on the brink of remarkable transformations. The series looks at the changing roles of women; the heroism of African-American, Hispanic and other soldiers in the war, despite deep-seated discrimination at home and abroad; the role government propaganda played in rallying support for the war; and the powerful tension between individual liberties and national security. The series is presented on multiple media platforms, including DVD and digital. The project includes panel discussions and screening events hosted by universities, museums and veterans' organizations around the country, a webcast and discussion hosted by the Smithsonian Museum of American History, and a series of radio stories and podcasts produced in partnership with PRI's The World. 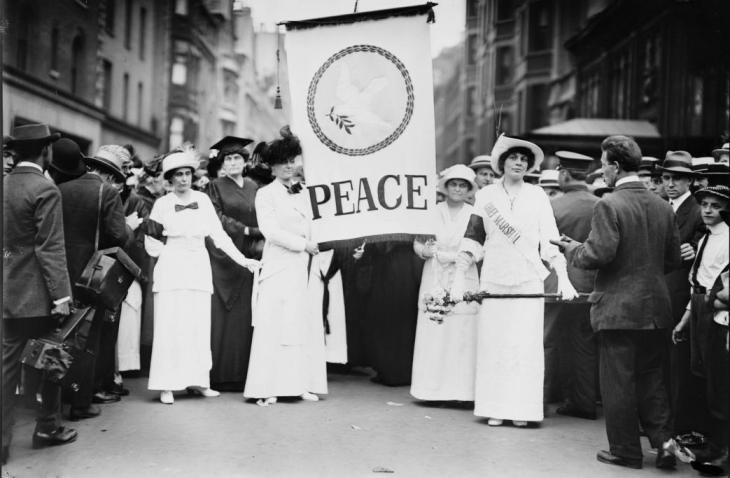