This one-hour, primetime special focuses on the hometowns, farms, kitchens and family tables of America’s veterans. Chef Lidia Bastianich travels the country to learn how military men and women are returning home and finding food and agriculture as paths back to civilian life. This program focuses on five stories across the nation and spanning the branches of the U.S. Armed Forces, culminating with a large, family-style dinner that brings together the featured veterans and community members at the Eisenhower Library in Abilene, KS, where Lidia presents a meal inspired by her travels. The project is funded as part of CPB’s focus on veterans and military issues, as well as rural issues in our country, to address the military-civilian divide by connecting individuals through food diplomacy and demonstrating how agriculture and cooking have helped veterans across generations heal, bond and express themselves. This program aired on PBS in December 2017 and won the Emmy Award for best culinary special. 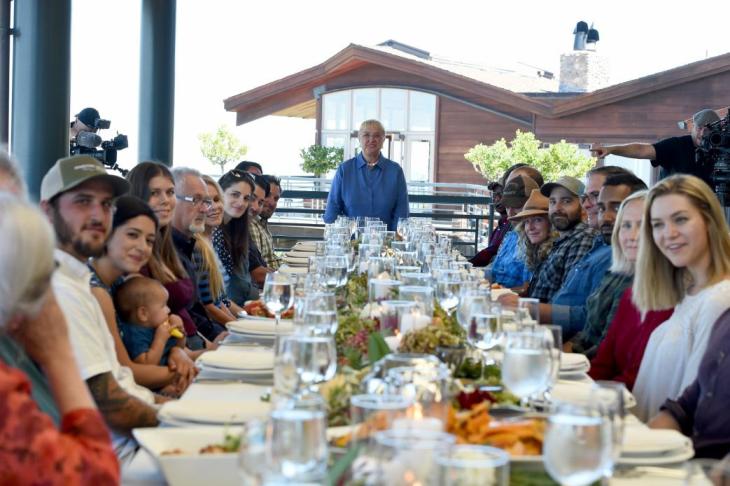