This grant funds production of a 10-12 episode digital docuseries and companion digital impact campaign focus on veterans reintegrating into civilian life. Kindling Group assembled and coached a four-person national production team of post-9/ 11 veterans to travel to key communities across the country to document and share stories of other veterans. Kindling Group edited and packaged the stories of both military experience and the transition to civilian life and used the docuseries, the Veterans Coming Home portal, and public media's trusted voice to create a digital impact campaign to engage the public and increase awareness of the issues veterans face. The team created short, "sharable" content in near real-time, posted on the Veterans Coming Home portal and on social media to expand audience engagement and generate meaningful dialogue to help bridge the military-civilian gap. Kindling Group collaborated with See3 Communications, its engagement and digital arm, as well as lead station and station relations manager, Wisconsin Public Television, on both the production and the digital impact campaign designed to extend the reach and impact of Veterans Coming Home by elevating it from a resource to a storytelling entity. 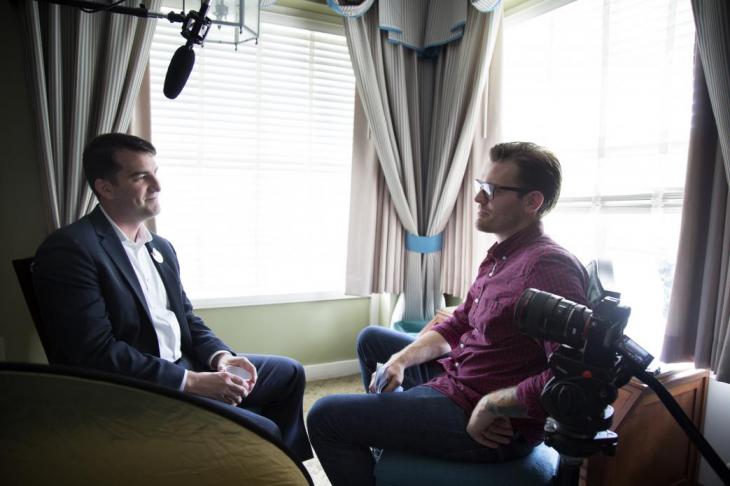