Washington Week with Gwen Ifill produced Election 2016 Road Shows in the national convention cities of Cleveland and Philadelphia. Taped before live audiences, the programs originated on the Friday prior to the start of the conventions: July 15 in Cleveland for the Republican National Convention and July 22 in Philadelphia for the Democratic National Convention. Also produced at the same locations were Washington Week Extras, 30-minute companion town halls with Ifill and panelists engaging the audiences with Q&A. The Extras were packaged to air in the individual markets, streamed online and fed to stations through WORLD and/or PBS Plus. 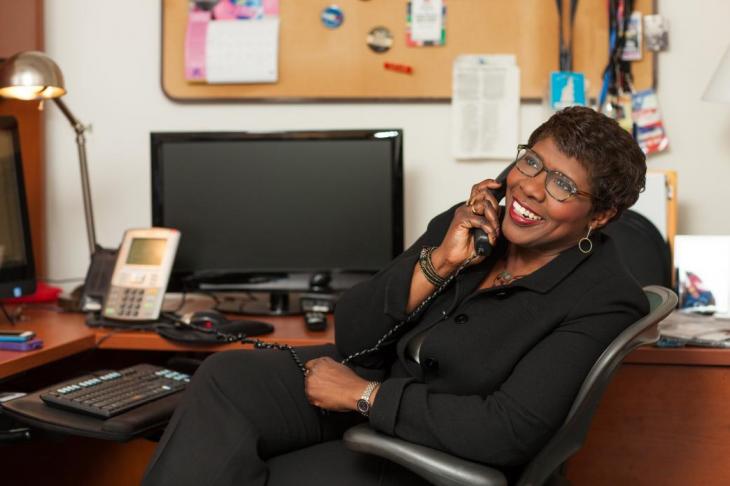