This grant supported the production and daily broadcasts of the Native America Calling talk show (NAC) and the National Native News program (NNN). NAC and NNN are flagship programs for the Native Voice One program stream that distributes the programs to public radio stations including the 36 Native stations receiving CSG grants.  A growing number of non-Native public radio stations also air both programs to enhance their service to Native Americans in their communities.  As of April 30, 2017, NNN was carried by 141 radio stations and NAC was carried by 73 stations. 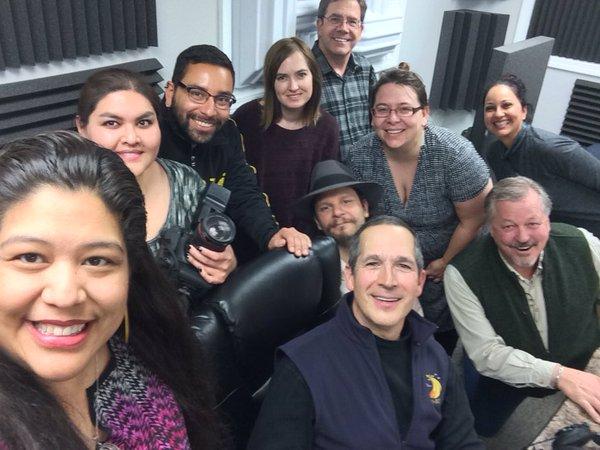