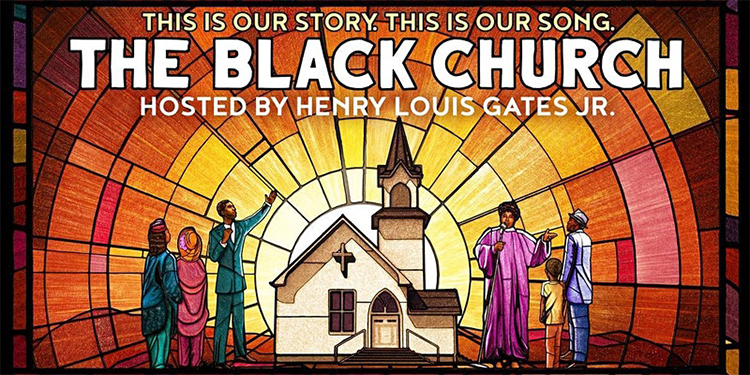 Public television and radio stations across the country are engaging local Black churches, faith leaders, historians, gospel artists and community members through events and local programming in anticipation of “The Black Church: This Is Our Song,” the new four-hour documentary series framing the 400-year history of the Black church in America.

CPB provided $175,500 to 29 local public media stations, including stations licensed to Historically Black Colleges and Universities (HBCUs), to connect the national broadcast with local history and music and to reach new audiences. The station grants will help fund virtual screenings, panel discussions, gospel music concerts featuring local talent, and other local content for broadcast and podcast programming related to the two-part special that premieres February 16 and 17 on PBS.

Public media stations are connecting the documentary to the history of the Black church in their own communities in many ways, including:

Preview: The Black Church, by PBS

“‘The Black Church’ is a landmark documentary that beautifully illustrates the pre-eminent role church, faith and spirituality have played in shaping the Black American experience,” said Pat Harrison, president and CEO of the Corporation for Public Broadcasting. “Through these grants, we are helping public media stations -- public radio as well as public television -- leverage the documentary series to bring together new partners and explore how the role of the Black church has evolved in their communities and impacted our nation.”

Grants to the 16 public television stations are administered by WETA, the producing station for the series:

Grants to the 14 public radio stations are administered by VuHaus, a public media music organization of stations:

“The Black Church: This Is Our Story, This Is Our Song” is produced by McGee Media, Inkwell Media and WETA Washington, D.C., in association with Get Lifted. It premieres at 9 pm ET/8 CT on February 16 and 17 on PBS stations nationwide (check local listings), as well as streaming on the PBS app, PBS Passport and PBS.org.