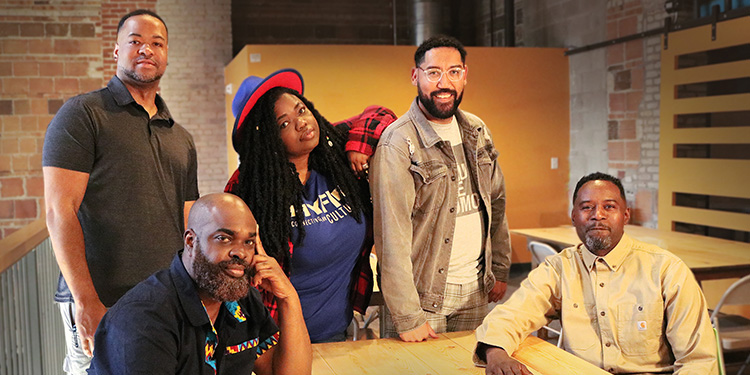 “The music on HYFIN will feel like family to our listeners. They grew up hearing these voices, and we will also be introducing them to artists that they would never hear on any other station,” said Radio Milwaukee on-air host Element Everest-Blanks, who will host a show on HYFIN from 3-9 pm weekdays starting July 4.

Developed with major support from the Corporation for Public Broadcasting, Urban Alternative is drawing younger, more diverse audiences to public radio. The Minneapolis and Milwaukee debuts bring the number of public radio Urban Alternative stations to six, with Chicago’s Vocalo, Denver’s The DROP 104.7, Houston’s  The Vibe powered by KTSU, and Norfolk’s WNSB Hot 91. A seventh station, WJSU in Jackson, MS, launches an Urban Alterative station on August 27. CPB will post another request for proposals from public radio stations wanting to launch the Urban Alternative format later this year.