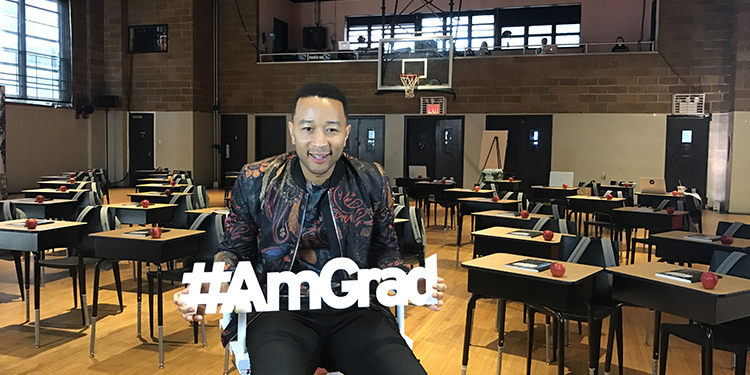 The sixth annual American Graduate Day on October 14, 2017, examined the vital role mentorship plays through high school, and explored diverse pathways to career success and workforce development opportunities. The four-hour broadcast aired live from Tisch WNET Studios in New York City on more than 100 public television stations across the country and streamed on Facebook Live and on  americangraduate.org.

Hosted by award-winning journalist Soledad O’Brien, leading education, business, media, and celebrity figures shared inspirational stories from across the nation and encouraged viewers to become mentors. More than 40 nonprofit, corporate and philanthropic organizations across the country were featured as partners for American Graduate Day, with guests including General and Mrs. Colin Powell, John Legend, Misty Copeland, Phil Mickelson, Daymond John, Marcus Samuelsson, Jane Pauley and Pat Harrison, president and CEO of the Corporation for Public Broadcasting(CPB). Here’s a video highlight of the special:

“American Graduate Day affirms public media’s commitment to lifelong learning, beginning with our youngest citizens, getting them ready to learn, and putting them on a path to a high school diploma and career success,” Harrison said. “Communities across the country are facing profound education and workforce challenges, and this WNET production highlighted how partners can and are making a difference.” 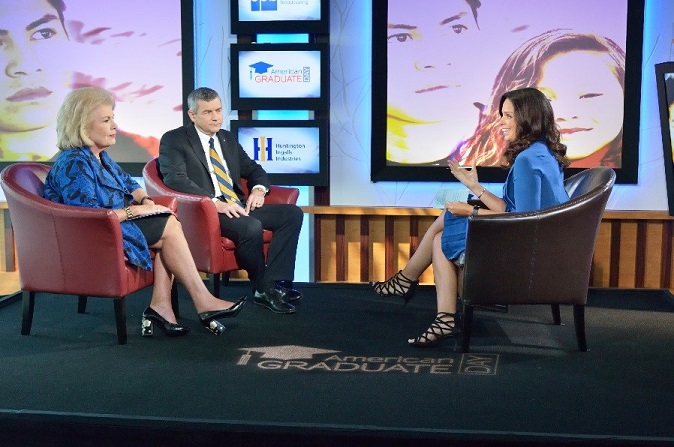 In addition to the national broadcast, 30 stations produced 89 “Stories of Champions,” profiles of caring adults who have made a difference in the lives of young people. Hosts and partner organizations, such as ACE Mentor Program, encouraged viewers to participate in the conversation online and become a mentor.

“The program is an amazing testimonial to the power that one person can have to change the lives of youth. It made me very proud to be the founder of the ACE Mentor Program to see the program highlighted with the other truly powerful organizations,” said Charlie Thornton, ACE Mentor Program chairman and founder.

The special broadcast event is part of the American Graduate public media initiative, made possible by CPB, to help young people succeed in school, careers and in life. Since 2011 through American Graduate, 125 public media stations have joined forces with more than 1,700 partners across 49 states to elevate stories of youth and the supportive adults that help them succeed. American Graduate Day, and stations’ local American Graduate work with community organizations, educators, parents, and caregivers have raised awareness of the high school graduation challenge, shined a light on solutions and inspired over 9,000 Champions to get involved.