Asian American Documentaries Premiere in May 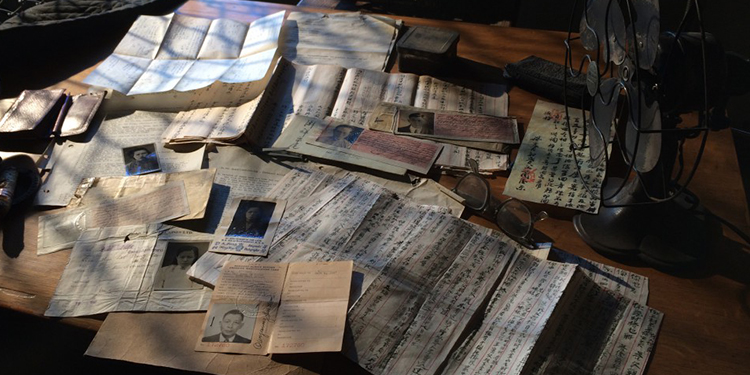 ‘The Chinese Exclusion Act’ airs on 'American Experience' May 29, part of a slate of CPB-supported films premiering on public media this month, Asian Pacific Heritage Month.

Films range from “The Chinese Exclusion Act,” the exploration of the 1882 law that barred Chinese laborers from entering the U.S., to “Resistance at Tule Lake,” about Japanese Americans who resisted internment during World War II, to “Who Is Arthur Chu?” which follows the polarizing 11-time “Jeopardy!” champion as he confronts his critics.

In addition, a virtual reality “Pacific Gateway: Angel Island VR” will be posted on American Experience’s Facebook page. The five-minute immersive experience explores the poignant stories carved into the walls of Angel Island Immigration Station by the Chinese laborers detained there, sometimes for years, after the Chinese Exclusion Act went into effect.

CPB-supported films premiering in May:

'Who Is Arthur Chu?' directed by Yu Gu and Scott Drucker

“Who Is Arthur Chu?” 8 pm ET/7 pm CT, May 22, on WORLD channel's "America ReFramed." Yu Gu and Scott Drucker follow 11-time “Jeopardy!” winner Arthur Chu, who won almost $300,000 by using an unconventional strategy. Believing he has the right to be different, break the rules and have a say, Chu faces off with social media and gaming bullies 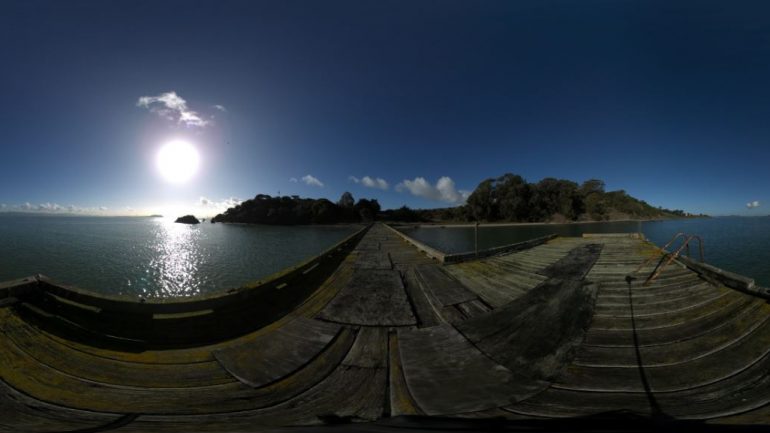 “The Chinese Exclusion Act,” 8 pm ET/7 pm CT, May 29 on PBS’s “American Experience” (check local listings). Directors Li-Shin Yu and Ric Burns explore the 1882 law that made it illegal for Chinese laborers to enter America and for Chinese nationals ever to become citizens of the United States. The film examines the economic, cultural, social, legal, racial and political dimensions of the law, repealed 61 years later; the forces and events that gave rise to it; and the effect it has had, and continues to have, on American culture and identity.

The films, which can be streamed for a limited time following their broadcasts, are presented in partnership with the Center for Asian American Media (CAAM), which is also hosting CAAMFest, the nation’s largest showcase for new Asian American and Asian films, in the San Francisco Bay Area May 10-24. Viewers of more than 100 CAAMFest screenings and the Asian Pacific Heritage Month television programming can join the conversation online through the #MyAPALife social media campaign. WORLD channel, a 24/7 multicast channel available through public television stations in most of the country, is airing and streaming a number of other Asian and Asian American films this May. Check your local PBS station listings and worldchannel.org/myapalife.