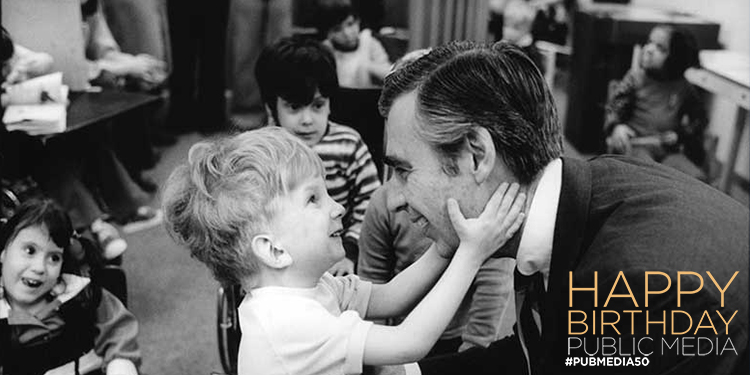 November 7 marks the 50th anniversary of the Public Broadcasting Act, which created the Corporation for Public Broadcasting and paved the way for the establishment of PBS and NPR, expanding the network of local public broadcasters into every corner of the United States. 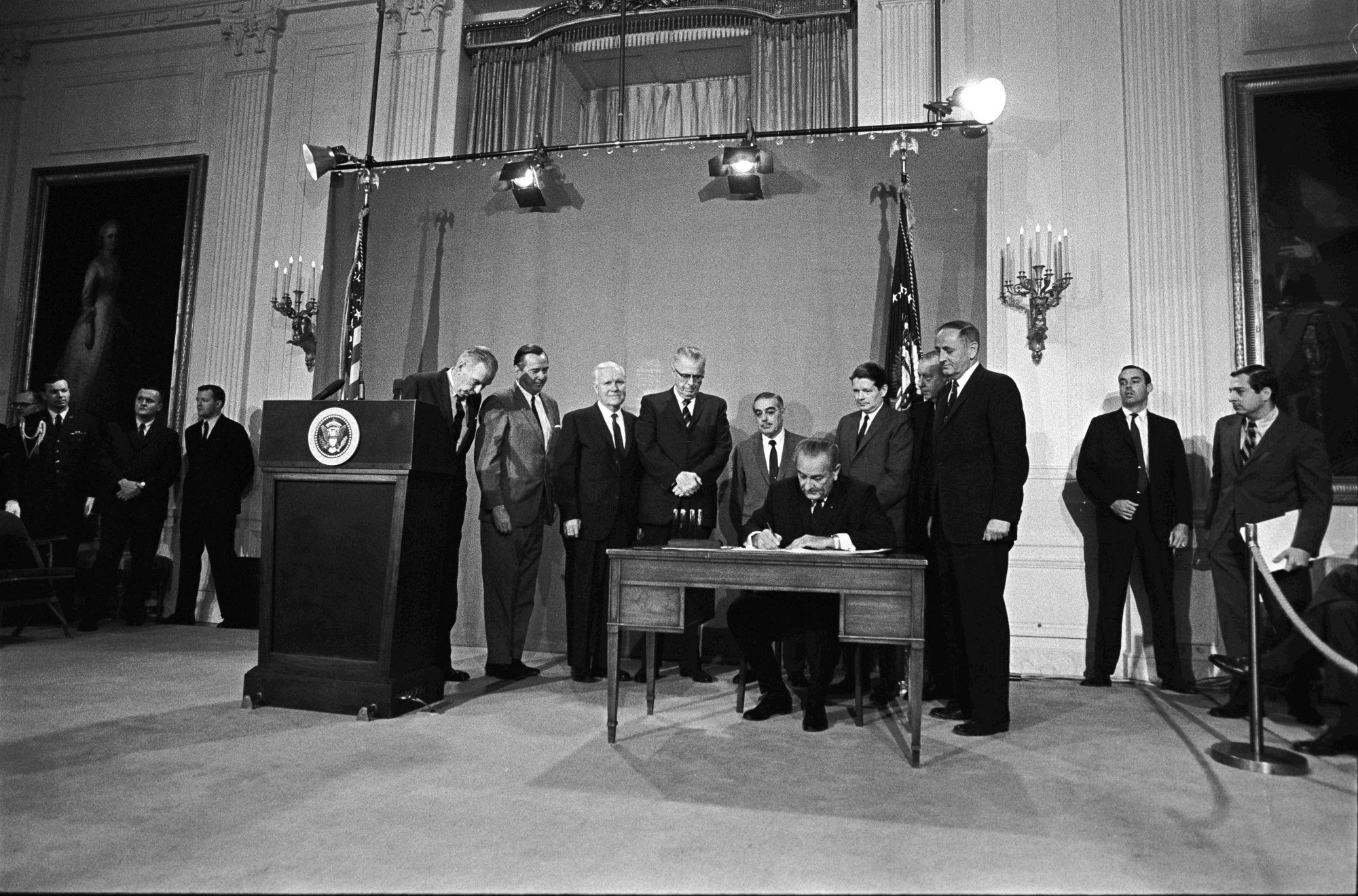 “The Act affirms the potential of media as a force for good – to strengthen communities, to educate learners of all ages and to bring hope and meaning to people’s lives. From the beginning, the Act directed public media to serve all Americans, especially unserved and underserved.

"Lyndon Johnson spoke of the potential of public broadcasting to satisfy ‘America’s appetite for excellence’ and ‘enrich man’s spirit.’ Five decades later, that vision continues to guide the work of CPB, public media stations and organizations around the country.

"We are grateful for the support of Congresses past and present that have provided the essential federal funding for our work through CPB. Those funds are a crucial foundation for the public-private partnership that ensures public media serves rural, small town and urban areas alike.

"As we consider the role of public media for the next half-century, we see a very different media and technology landscape than existed when we first came into being. But no matter what the media platform, our mission remains the same – to provide trusted content and services that educate, inform, engage, and inspire – and that is as critical to the democratic health of our nation as ever.”