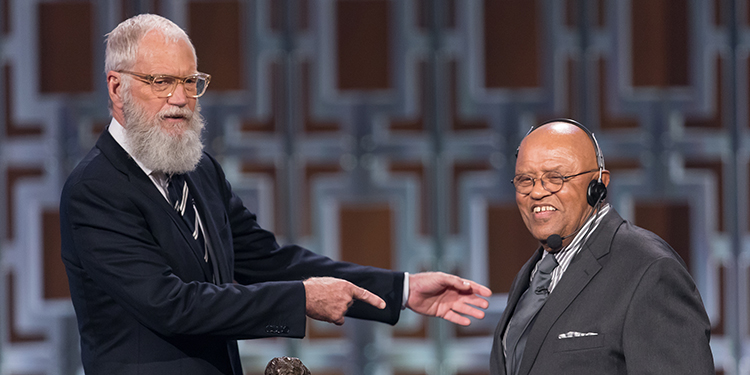 The award was created in 1998 by The John F. Kennedy Center for the Performing Arts, Mark Krantz, Peter Kaminsky, Bob Kaminsky and Cappy McGarr to recognize humorists who have had an impact on American society in ways similar to Samuel Clemens (aka Mark Twain).