Public media represents the largest, non-profit news system in the U.S, with more than 4,300 journalists based at local stations. This mission to provide high-quality, innovative, fact-based journalism has never been more closely aligned with America’s need for trusted news and information. The sharp decline in the number of local newspapers and the growing reliance on revenue-driven social media platforms as news providers makes public media journalism an increasingly critical source of trusted news to combat the firehose of harmful misinformation and disinformation.

As steward of the federal appropriation for public media, CPB supports multimedia journalism that is fair, accurate, balanced, objective, and transparent, and created in a manner consistent with local stations’ and producers’ editorial independence. Over the past 15 years, CPB has helped sustain this ecosystem by investing a total of more than $150 million in discretionary funds to journalism, in addition to the money directly allocated annually to more than 1,500 public media stations.

By leveraging this critical public support and the trust that stations have built in their communities over decades, public media newsrooms have grown at a time when other local news media news operations have declined. The growing reach and impact of public media journalism has been aided, in part, by station investments in strategic partnerships and mergers – scalable solutions – that have allowed them to better serve the local information needs of a strong, civil society.

In 2021, CPB commissioned a survey of 175 public media stations in all 50 states, Puerto Rico, and Guam as a first step in its strategy to increase public media coverage of state government. “State Government Coverage in Public Media”  identifies coverage gaps that could be addressed through new models of collaboration.

Since 2009, CPB has invested more than $42 million to help launch 41 local and regional news collaborations. These innovative partnerships connect 150 public media stations in 42 states and the District of Columbia.

These collaborations have fostered a vibrant multimedia network of high-quality local and regional journalism with national reach. 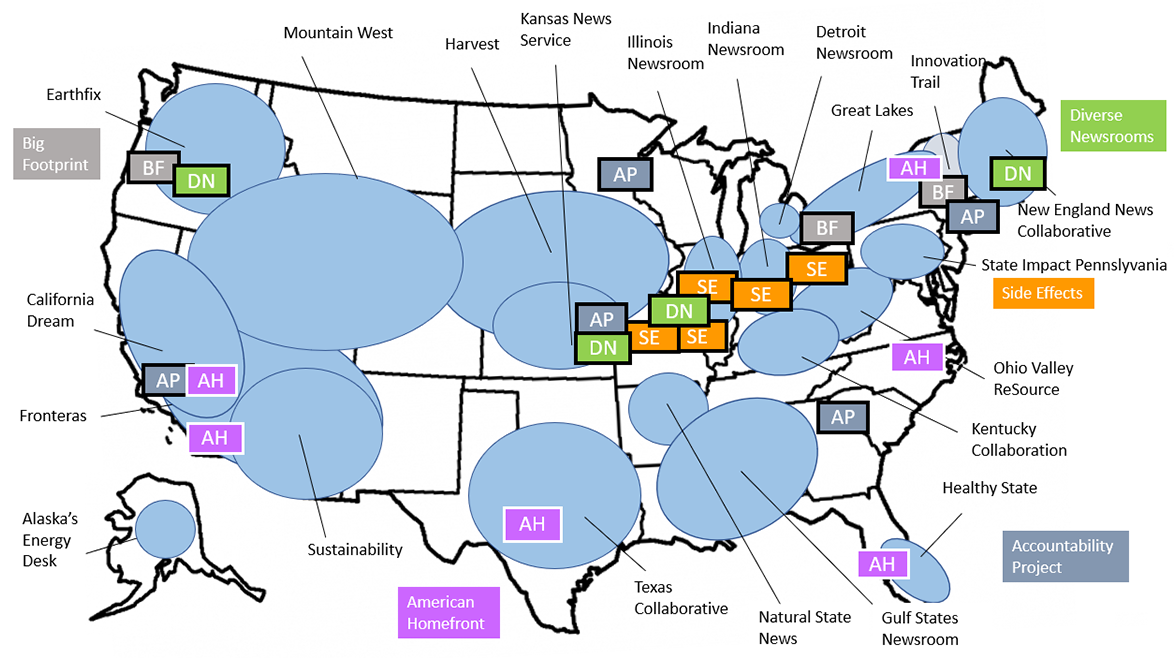 CPB has supported public media journalism collaborations since 2009 to add editorial staff, encourage pooled coverage and other efficiencies, and support enterprise reporting. They have helped develop a collaborative culture to strengthen local journalism across the public media system.

This steadfast commitment to integrity and transparency has positioned public media as America’s most trusted entity. An annual Marketing & Research Resources Inc. national online poll conducted in January 2022 found that Americans rated PBS and its member stations No. 1 in public trust among nationally known institutions for the 19th consecutive year. 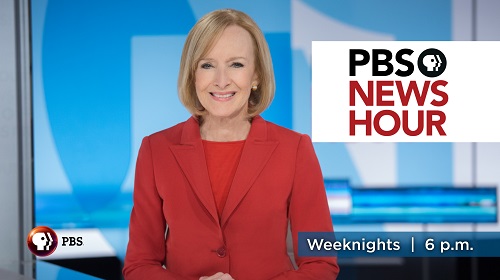 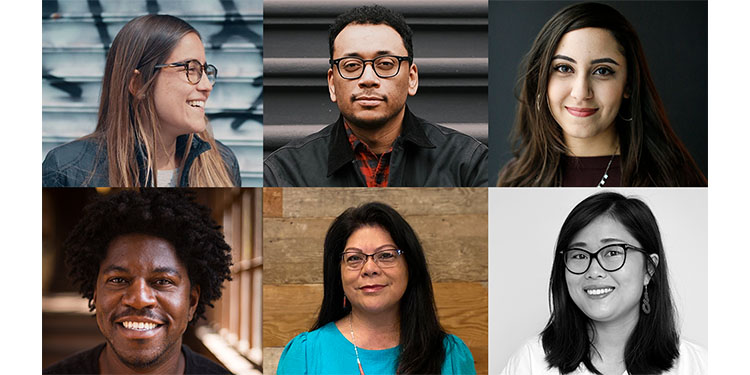 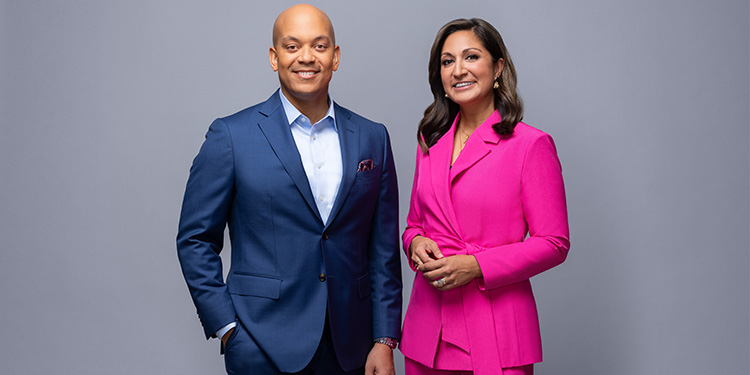 Nawaz and Bennett to Succeed Judy Woodruff on Monday, January 2, 2023

Judy Woodruff to Step Aside from PBS NewsHour Anchor Desk 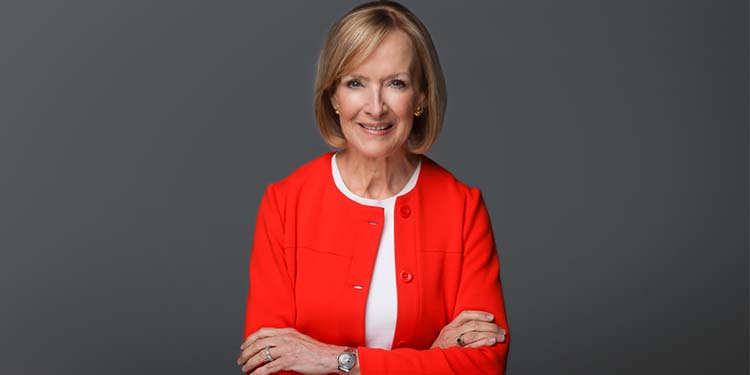 Will Launch 'Judy Woodruff Presents: America at a Crossroads' Reporting Series through 2024 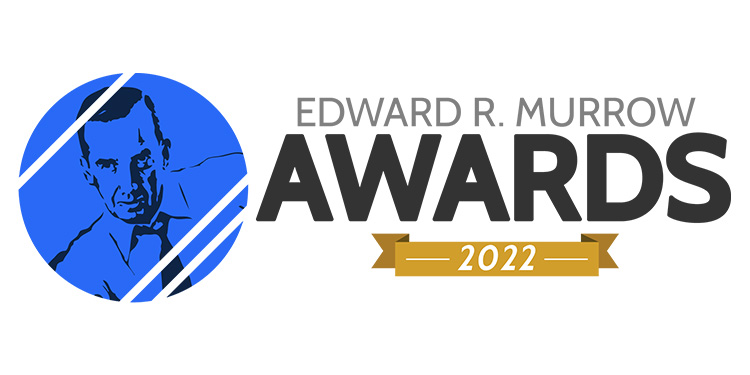