CPB supports compelling, multiplatform content and community engagement projects on military and veterans’ issues. With CPB support, public media stations organize town hall meetings and produce content to engage citizens and community partners on issues of concern to veterans and their families, and to raise awareness of opportunities and resources for veterans. And, public media producers create content funded by CPB for a national audience on PBS and World Channel.

CPB’s initiative focused on military servicemen and servicewomen and veterans is a multimedia effort begun in 2013 aimed at bridging the gap of understanding between America’s military and civilians and finding solutions to challenges during the transition to civilian life. Wisconsin Public Television (WPT) led the effort working with participating stations to create broadcast, radio and online stories, and local engagement events. Stations partnered with more than 130 organizations to reach veterans through job fairs, summits and screenings. Local forums increased dialogue around critical community issues, provided a space for veterans to tell their stories and offer information about resources for veterans and their families. 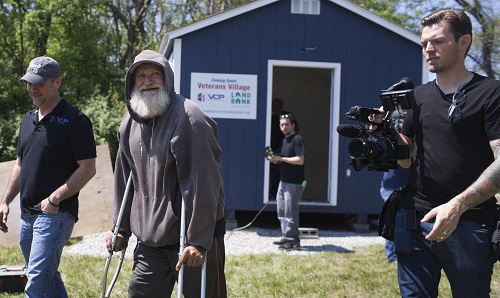 The last phase of the effort, Veterans Coming Home: Finding What Works took a solutions-based approach by focusing on innovative, effective programs leading the way to better outcomes for veterans. As part of the effort, a team of two post-9/11 veterans and two civilian media-makers and journalists traveled the country to explore ways communities support veterans, and empowered veterans to tell their own stories on-air and online, including local public media station events.  All of this content, executive produced by The Kindling Group,  culminated in a diverse digital series that premiered in 2018 on Veteran’s Day. 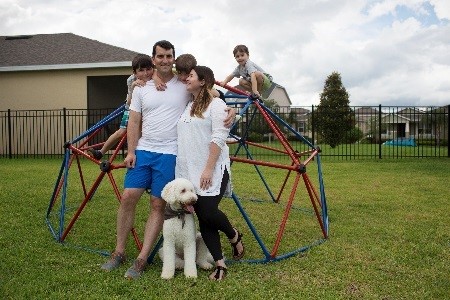 Warrior Tradition – The one-hour documentary tells the astonishing, inspiring, and largely untold story of Native Americans in the United States military and relates the stories of Native American warriors from their own points of view. Premieres November 11, 2019

The Vietnam War – Directors Ken Burns and Lynn Novick tell the epic story of the Vietnam War, with firsthand accounts from nearly 80 witnesses, including Americans who fought in the war and others who opposed it, as well as Vietnamese combatants and civilians. With CPB support, public media stations worked with a host of local organizations to explore the war’s lasting impact.

A Capitol Fourth – The all-star concert salute in honor of Independence Day broadcasts live from the West Lawn of the U.S. Capitol, before a live audience of hundreds of thousands, millions more at home, and troops watching around the world on the American Forces Network.

Coming Back with Wes Moore – A 3-part series produced by best-selling author and Army combat veteran Wes Moore is the story of his search for answers to questions related to returning from war.

The Great War: Television Mini Series - This six-hour series by American Experience coincided with the 100th anniversary of America’s entrance into World War I. The film highlights important themes including the emergence of American power in world affairs.

Lidia Celebrates America: Homegrown Heroes – Renowned chef and food ambassador Lidia Bastianich travels across the U.S. to visit with veterans who have reconnected with their communities through farming.

Military Medicine: Beyond the Battlefield - Hosted and reported by ABC News correspondent Bob Woodruff, this one-hour film covers military medical advances and technology from the battlefield to the return home.

On Two Fronts: Latinos & Vietnam – This film tells the story of shifting priorities in America’s barrios. From the mines of Arizona to the streets of East LA, Latino youths faced the push and pull of military service during the Vietnam War.

StoryCorps’ Military Voices – In partnership with POV, stories from the Peabody Award-winning oral history nonprofit StoryCorps provides post-9/11 veterans, service members and their families the opportunity to record and share their stories with the public – through broadcasts on NPR and animated short films on PBS. 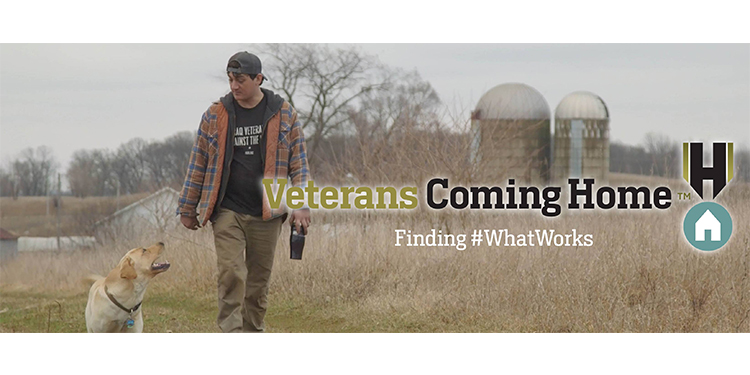 Throughout November, public media is sharing stories of diverse experiences, challenges and successes of America’s veterans.

PBS to air "Going to War," a New Documentary About the Veteran Experience, on Memorial Day 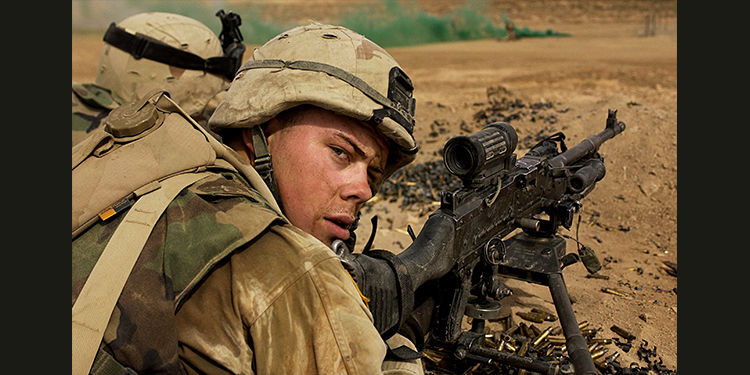 "Going to War" illuminates the deep human responses that transcend battles and cultures and are universal throughout history. 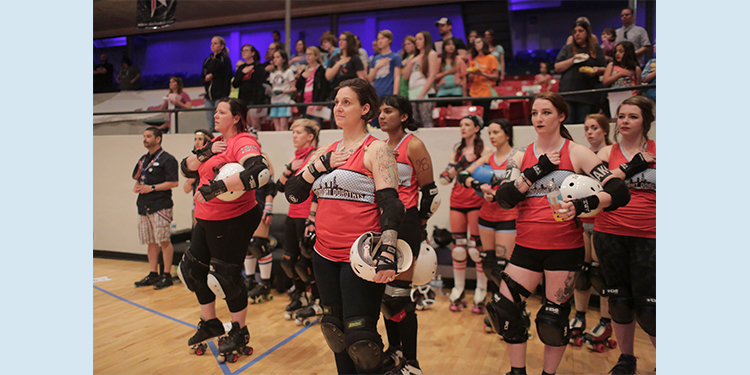 The project will focus on successful examples of veterans “finding what works” as they transition to civilian life. 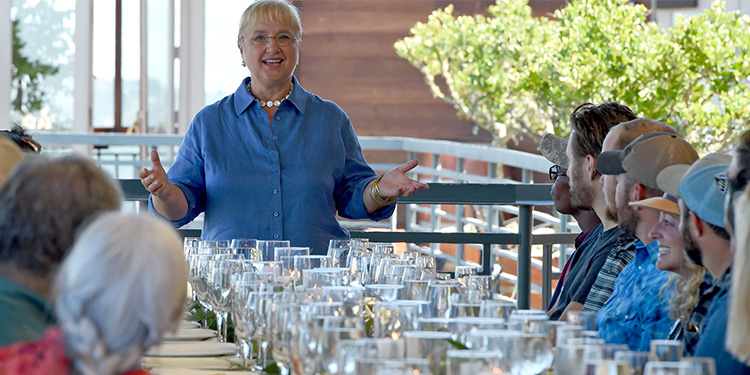 Other participating stations include: