Grants to producers are made through the following CPB-funded organizations:

AIR represents more than 1200 producers who carry the mission of public service media to every corner of America, with a particular expertise in audio.

NMA funds film and media makers, presents works on public television and other venues, exhibits films and videos, and distributes works to schools and libraries. Funded groups include: 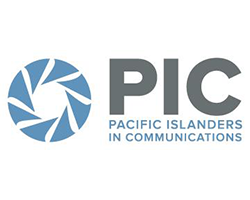 Additional questions? Read our Grants FAQ or contact us at grants@cpb.org.