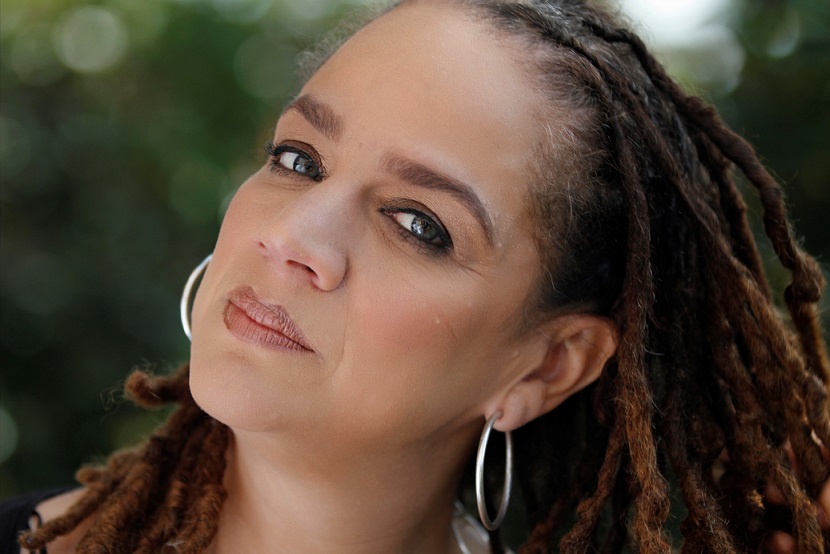 NEW YORK (May 2, 2019) — Black Public Media (BPM) and the Corporation for Public Broadcasting (CPB) today announced the recipients of the Jacquie Jones Memorial Scholarships. The $300,000 scholarship fund, made possible by CPB, is inspired by the life and work of Jacquie Jones, the Peabody Award-winning director and former executive director of BPM, who was steadfast in her commitment to helping foster diverse content creators prior to her death in January 2018.

A Place to Learn, produced by Rachel Dickson and directed by Kevin Shaw, on the fight to save an elementary school that is central to Chicago’s black community;

Through the Night, produced by Loira Limbal and Jameka Autry and directed by Limbal, a vérité documentary that addresses the impact of the current economy on the lives of working mothers and a childcare provider at a 24-hour daycare center in New Rochelle, New York;

Silent Beauty, directed and produced by Jasmin López, a filmmaker based in New Orleans, Louisiana, an autobiographical exploration of one woman’s family history with child sexual abuse and a culture of silence; and

Gil Scott-Heron, produced by Yvonne Shirley and directed by Orlando Bagwell, about the iconic poet and musician and his personal and political struggles.

“These projects, and the makers behind them, speak to our mission to bring diverse content and makers to the public media audience,” said BPM Executive Director Leslie Fields-Cruz. “It’s what Jacquie advocated throughout her career.”

Grant Clark, Jacquie’s husband, said, “As a family, we look forward to celebrating the growth of these filmmakers who, through public media, are shining light into places often overlooked — just as Jacquie did.”

Watch this video to learn more about Jacquie Jones’ life and career.

Black Public Media (BPM), formerly known as the National Black Programming Consortium (NBPC), is committed to enriching our democracy by educating, enlightening, empowering and engaging the American public. The nonprofit supports diverse voices by developing, producing and distributing innovative media about the black experience and by investing in visionary content makers. BPM provides quality content for public media outlets, including, among others, PBS and PBS.org and BlackPublicMedia.org, as well as other platforms, while training and mentoring the next generation of black filmmakers. Founded in 1979, BPM produces the AfroPoP: The Ultimate Cultural Exchange documentary series and manages 360 Incubator+, a funding and training initiative designed to accelerate the production of important black serial and interactive content. Follow BPM on Twitter at @BLKpublicmedia or Facebook at @BlackPublicMedia.

The Corporation for Public Broadcasting (CPB), a private, nonprofit corporation created by Congress in 1967, is the steward of the federal government’s investment in public broadcasting. It helps support the operations of more than 1,500 locally owned and operated public television and radio stations nationwide. CPB is also the largest single source of funding for research, technology and program development for public radio, television and related online services. For more information, visit www.cpb.org. follow on Twitter @CPBmedia, Facebook and LinkedIn and subscribe for updates at cpb.org/subscribe.