Marion Stokes secretly recorded American television 24 hours a day for 30 years, from 1975 until her death in 2012. The Philadelphia-based Communist and radical activist believed that a comprehensive archive of the media would one day be invaluable. Her project nearly tore her family apart, and her son reflects back on his fractured, fascinating relationship with his complicated and fabulously wealthy mother. Now her 70,000 VHS tapes are being digitized for future generations, giving us all an eye-opening glimpse into how television shaped, and continues to shape, our world. 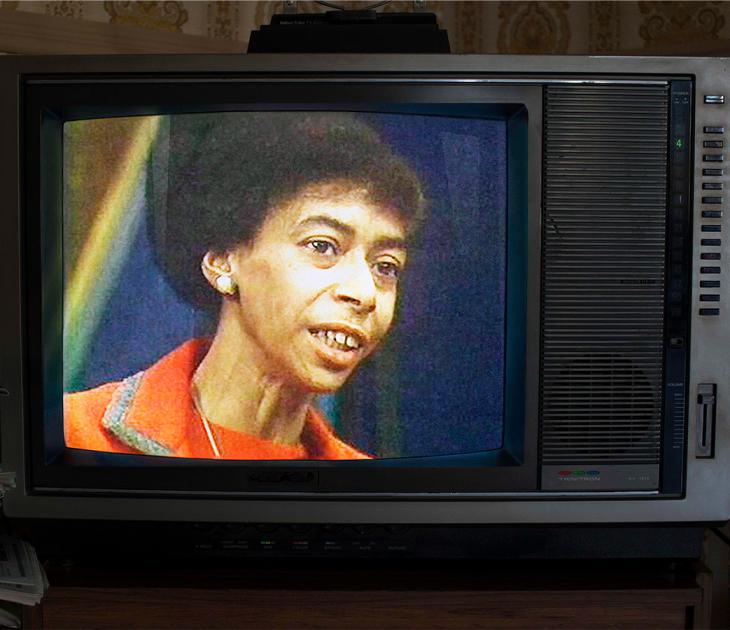