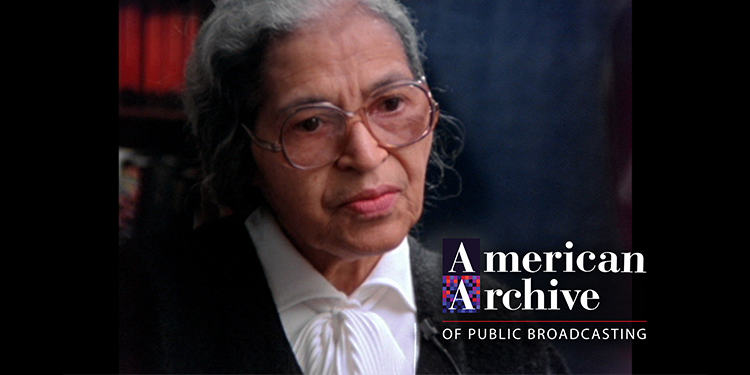 The pandemic-driven shifts to remote learning and racial introspection spurred by the Black Lives Matter movement this year have both led audiences to discover the rich history of American public broadcasting as showcased by the American Archive of Public Broadcasting (AAPB).

The AAPB, launched with CPB funding about a decade ago and now run as a collaboration between GBH and the Library of Congress, has been digitizing and cataloging public broadcasting television and radio content, preserving it for future generations and making it available to today’s public and scholars. Its online reading room at AmericanArchive.org features tens of thousands of pieces of public broadcasting content available for streaming on demand, as well as data records for more than two million items inventoried by public broadcasting stations. It is all currently accessible to scholars at both GBH in Boston and the Library of Congress in Washington, D.C.

CPB caught up with AAPB project directors Karen Cariani, executive director of the GBH Archives, and Alan Gevinson of the Library of Congress, for an update:

Q: The AAPB has been in a race to digitize historic public broadcasting content before old tapes deteriorate beyond saving. How is that going, and how much footage have you saved?

A: Since the initial CPB initiative, we have added about 47,000 new items. Of the overall collection of 118,000 items, 57,000 are now available online through the Online Reading Room. This includes the entire PBS NewsHour archive, full interviews from Eyes on the Prize and American Experience programs, In Black America, Black Journal, documentaries made by Native filmmakers in the  Vision Maker Media Collection, The Evolution of Jazz, programs from the early NET network, the Watergate Hearings, and many more. And we are currently working on Bill Moyers collection and Sesame Street. 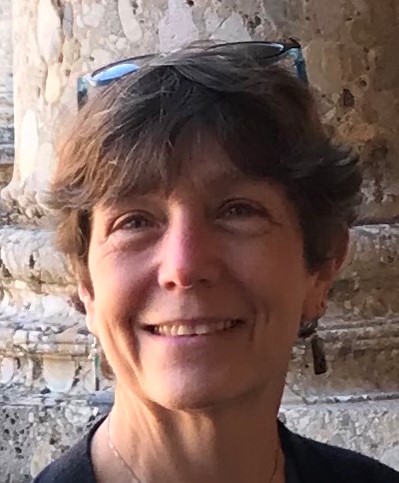 Q: The abrupt shift to remote learning due to the pandemic left educators and students across the country scrambling for learning resources. How did AAPB respond? Has your web site traffic increased?

A: The AAPB has been referenced on more than 50 websites as a go-to educational resource during at-home learning. We have worked with PBS Learning Media (PBSLM) to create links between edited resources in PBSLM and full length content in the AAPB.  We were able to quickly create collections around specific topics to make finding relevant content easier. Web traffic has steadily increased to more than 100,000 visitors in the past six months.

Q: AAPB is renowned for its civil rights era collections, including interviews with Martin Luther King Jr., Rosa Parks, the Rev.  Ralph Abernathy, Stokely Carmichael and others. During this summer of racial reckoning, AAPB provided free online access to 59 episodes of “Black Journal” in the late 1960s and early 1970s. Was this timing coincidental? How has the collection been received?

A: We had been working on content, including “Black Journal,” from National Educational Television, the precursor to PBS and WNET, for some time, along with an exhibit called “Televising Black Politics in the Black Power Era: ‘Black Journal’ and ‘Soul!’ ” Timing was coincidental, but it perhaps drew more attention given current events this summer. The New Yorker said “Black Journal” was tracking a revolution while bringing complexities of the Black Power movement to the fore. We hope it will encourage visitors to explore the many “Black Journal” episodes we’ve added since the initial 59, as well as other content related to civil rights and the Black experience in the collection, such as the “Eyes on the Prize” interviews and “Say Brother.” 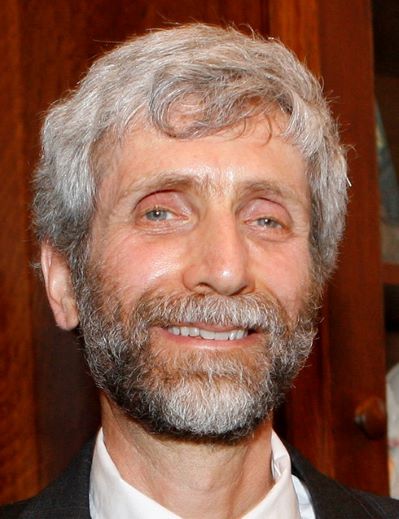 Q: Any other new exhibits/special collections?

A: We recently launched an extensive collection of material from WRVR/The Riverside Church in the City of New York, which covers a range of subjects from civil rights, to religion to the arts. Last spring, we launched the Jewish American Heritage Collection. An exhibit titled “Latino Empowerment through Public Broadcasting” will track how Latino activists established Spanish-language and bilingual programming for previously underserved communities and ways that Latino-related topics have been covered in public broadcasting.  We are also creating an exhibit on Native American representation in public broadcasting. We also hope to add an exhibit exploring highlights in the PBS NewsHour collection, and perhaps a special collection on local news from stations across the country. We are always open to ideas and new collections.

Q: AAPB not only has public media programs but also raw interview footage from programs like “Vietnam: A Television History,” “The Murder of Emmett Till” and the seven-part Blackside Productions series that aired on PBS, “The Great Depression.” Why is it important to collect these?

A: A producer can record over an hour of material from an interviewee, who is often a first-person witness to a historical event or an expert in their profession, and perhaps only five minutes is used in the final program. The entire interview with this person may be the only record of that moment in history, and it is of great value to our future historic record.  Scholars, researchers, lifelong learners find these very engaging and useful. Washington Post critic Philip Kennicott, in recommending the AAPB collection as one of five websites to peruse during the pandemic, called attention to the depth, continuity of thought, and emotional and psychological context in interviews from the AAPB’s Ken Burns “The Civil War” collection.