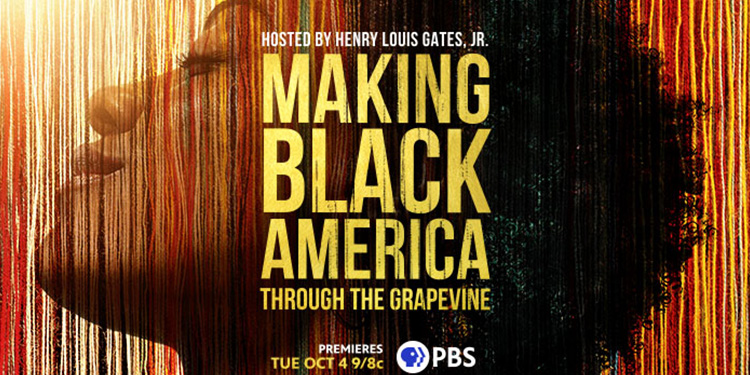 “Making Black America: Through the Grapevine,” the new PBS docuseries by Henry Louis Gates Jr., chronicles how Black people, excluded from white America, built their own social networks and organizations to create a world that highlighted their ability to collectively prosper and define Blackness in ways that transformed America itself.

Dozens of public media stations throughout the country, public radio as well as television, are connecting with those networks and organizations to celebrate the series, which premieres at 9 pm ET/8 CT on Tuesday, October 4, on PBS, PBS.org and the PBS Video app. The four-part series, written, executive produced, and hosted by Gates and directed by Shayla Harris and Stacey L. Holman, airs every Tuesday night in October.

“This is an opportunity to reach young people and connect them to this often-neglected heritage, and also to draw attention to some of the Black music institutions that helped form the soundtrack of Black America,” said Bill Johnson, general manager of WRTI, the classical and jazz public radio station in Philadelphia. The station participated in a recent event on the change agents, social networks and organizations who built Black community through music in the Philadelphia region, including the Philadelphia Clef Club and Chicken Bone Beach. The event was held by the Temple University College of Liberal Arts Intellectual Heritage Program, whose faculty is building the theme of Making Black America into the spring curriculum. And throughout October, WRTI is promoting the series on-air by spotlighting music from Black-owned labels, often created by musicians unable to get fair, if any, contracts with mainstream record companies.

Dozens of other public media stations across the country, many backed by CPB grants, are producing local programming and holding screenings, discussions, and other events -- often working with Historically Black Colleges and Universities, Black Greek organizations, and other networks. Some examples: 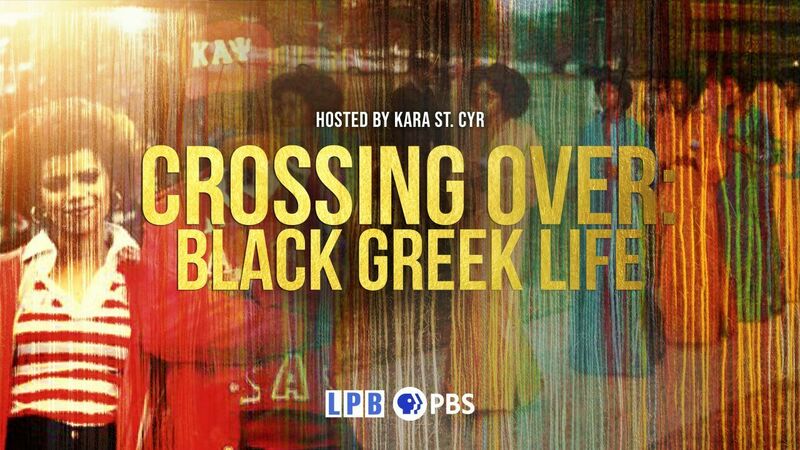