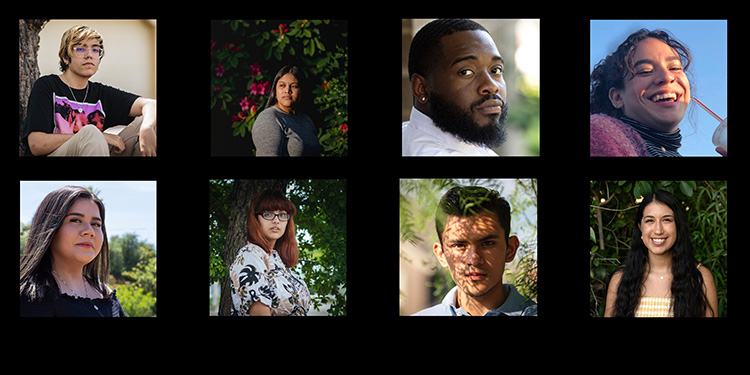 “Voces,” the documentary series produced by Latino Public Broadcasting with support from the Corporation for Public Broadcasting (CPB), premieres September 15 on PBS with the documentary “Building the American Dream.” The film follows Latino laborers in the Texas construction industry who are advocating for safety and equality. “Latino Vote: Dispatches from the Battleground,” a film about the bi-partisan, high-stakes effort to get out the Latino vote this year in battleground states Nevada, Texas, Florida and Pennsylvania, premieres October 6. 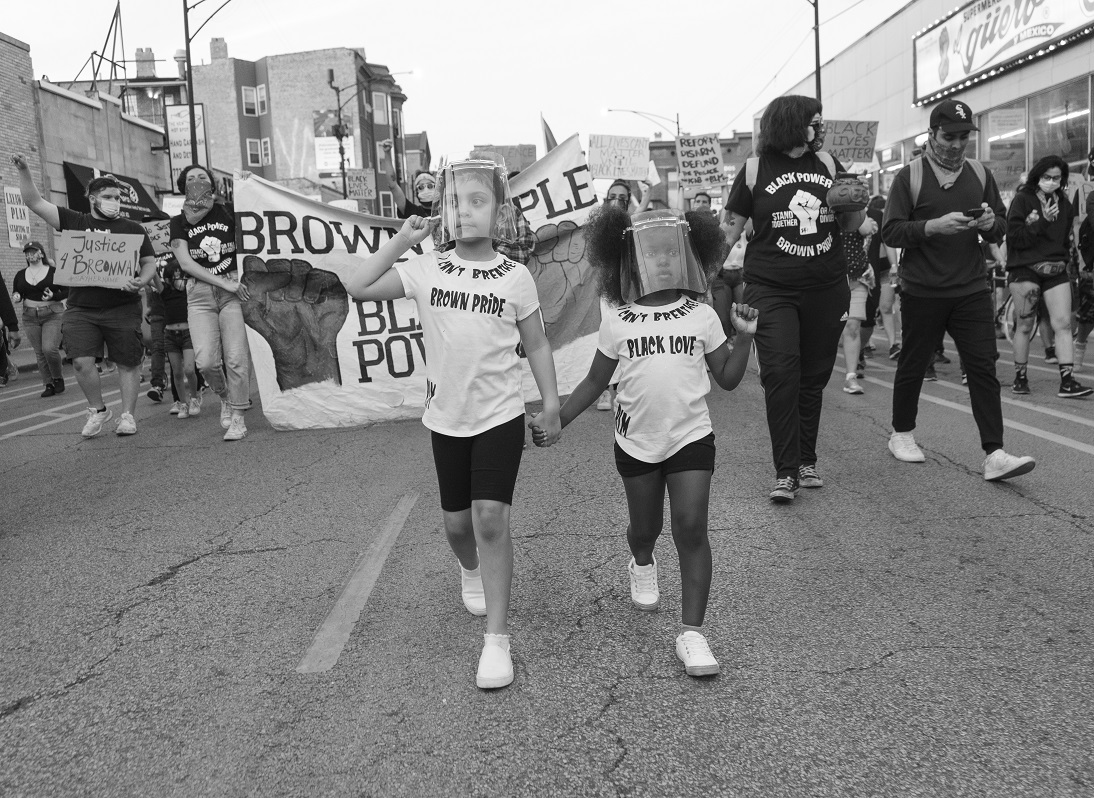 “Latino Vote: Dispatches from the Battleground” covers the effort to get out the Latino vote in Nevada, Texas, Florida and Pennsylvania.

Puerto Rican musician Bad Bunny and American farmworkers will be among those honored at "The Hispanic Heritage Awards,” held virtually for the first time and airing October 6 (check local listings) on PBS. The Hispanic Heritage Foundation presents the awards — to Latinos from Latinos — honoring those who have made a positive impact on America and the world.

Through the CPB-supported journalism project Every 30 Seconds, seven public radio newsrooms across the country are collaborating with the public radio program and podcast, “The World,” to track young Latino voters in the 2020 election cycle. The project, so named because a Latino in the U.S. turns 18 and becomes eligible to vote approximately every 30 seconds, continues weekly reports throughout the month on “The World,” produced by WGBH and PRX. A one-hour special is planned during the last week of October.

For children 9-13, Timestorm is a historical fiction podcast on TRAX, the PRX podcast network for tweens funded by CPB. Timestorm follows 12-year-old time-traveling twins from Newark, NJ, Alexa and Beni Ventura. The twins visit three continents across five centuries, meeting people who have left their mark on Puerto Rican heritage.

NPR Live Sessions, NPR Music’s video connection to public radio music stations, will build a fresh playlist of videos from Hispanic artists that will appear on LiveSessions.npr.org throughout Hispanic Heritage Month. NPR Live Sessions will also feature some of those videos on the “Live Sessions Song of the Day” embeddable video player, which appears on more than 30 public media websites.

Throughout Hispanic Heritage Month, Latino Public Broadcasting will work with emerging Latino filmmakers to document the impact essential Latino workers are making during the coronavirus pandemic. The "Latinos Are Essential" initiative will produce short video portraits highlighting workers in agriculture, healthcare, service, and education. These videos will be shared through social media with prompts encouraging Latinos to share their own stories of service during the pandemic with the hashtag #LatinosAreEssential.

Top photo: Public radio stations are working with PRX’s “The World” to track young Latino voters through the CPB-supported Every 30 Seconds journalism project, so named because a Latino turns voting age approximately every 30 seconds.