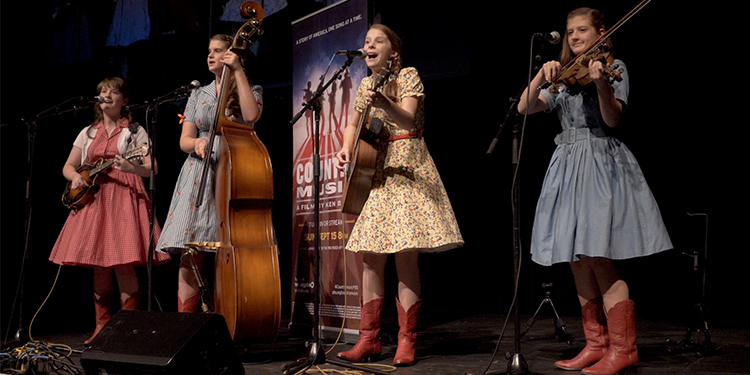 Across the nation, public media stations – radio as well as television -- are holding events and producing local content connecting Ken Burns’ “Country Music” docuseries with music and storytelling in their communities.

“Country music is America’s music. Its storytelling speaks to our hearts across the country, sharing truths about family, community, and our nation,” said Pat Harrison, president and CEO of the Corporation for Public Broadcasting.

CPB provided $366,200 to 37 public media stations to engage their communities with “Country Music,” the eight-part, 16-hour docuseries premiering September 15 on PBS. The grants encouraged public media stations to leverage the power of the national documentary to explore how country music has shaped voices and storytelling across generations in their own communities.

Burns, along with co-producers Dayton Duncan and Julie Dunfey, have spent much of this year touring the country by bus to preview the film, starting in Bristol, Tennessee, the birthplace of country music, at events hosted by East Tennessee PBS.

Throughout the tour, Burns has quoted Harlan Howard’s definition of country music as “three chords and the truth,” and the producers describe the power of country music in terms of its authenticity and universality — a genre of music that speaks to love and loss and all that is human. And public media stations have found ways to connect “Country Music” to their communities in numerous ways:

ValleyPBS held the ValleyPBS Kids Country Music Talent Search to select young local musicians to serve as opening acts for screenings with Burns, Duncan and Dunfey in Fresno and Bakersfield. The winners carry on the country music tradition in California’s Central Valley, where Merle Haggard and Buck Owens developed the rock-influenced Bakersfield Sound. 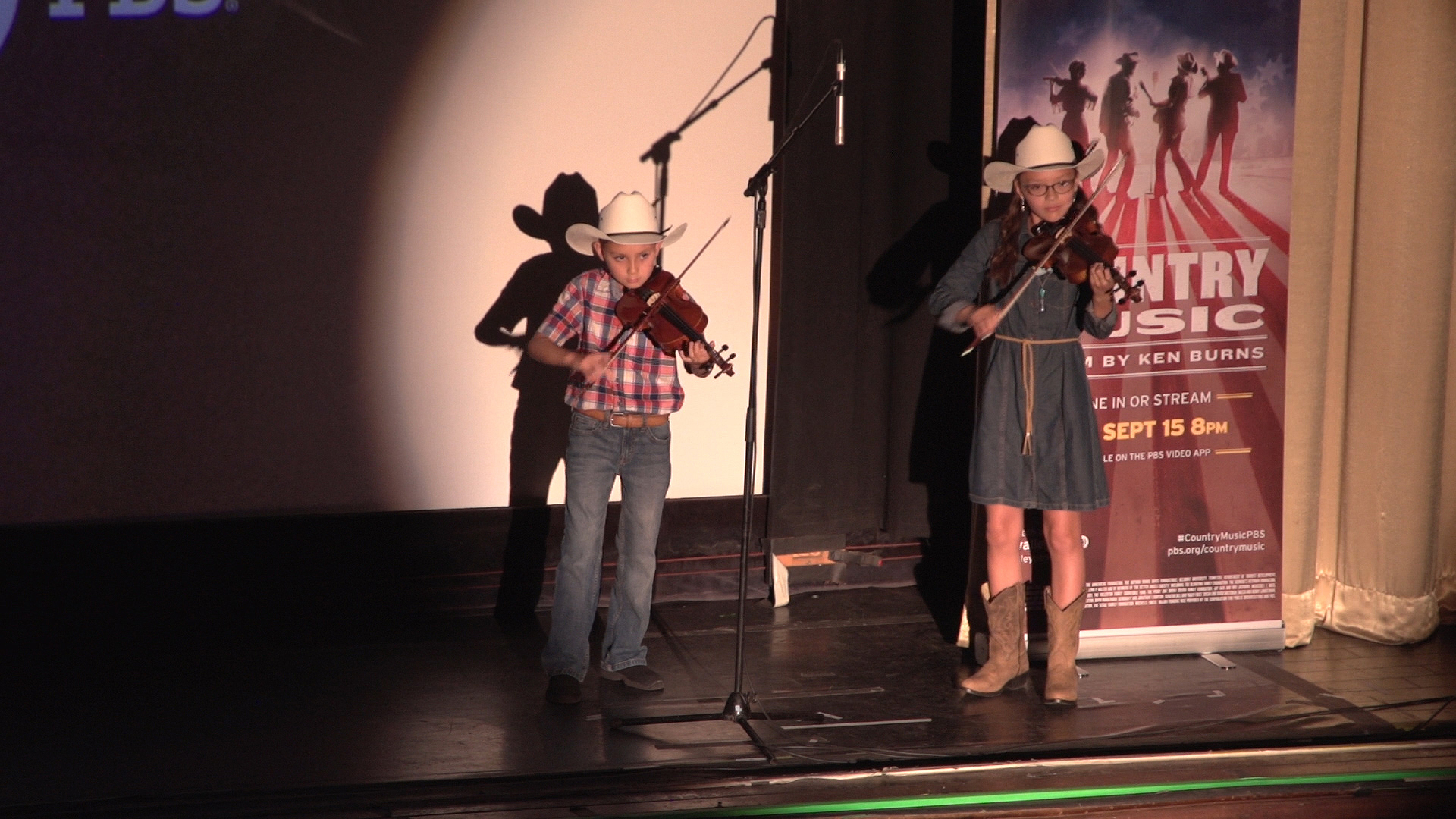 Louisiana Public Broadcasting (LPB) is holding “Country Music” preview screenings in both Baton Rouge and Shreveport, home of the Louisiana Hayride country music program, which gave rise to stars like Hank Williams, Johnny Cash, Kitty Wells, and Elvis Presley. The September 10 Shreveport event will include a Q and A with the author of a new book about the Hayride and community members connected with KWKH radio, which broadcast the show from 1948 - 1960. LPB will work with a local podcaster to gather stories from people who attended the famed Louisiana Hayride and share oral histories on a “Country Music” web page.

New Hampshire PBS celebrated its own 60th anniversary as well as Burns, a Walpole resident, on August 14. Ken Burns Country Music Day events included a guitar-making activity at the Cheshire Children’s Museum, a photo exhibit at the Thorne Sagendorph Art Gallery at Keene State College, plus screenings and panel discussions with Burns, Duncan and Dunfey.

In South Carolina, SCETV is holding a statewide Country Music Student Songwriting Contest, connecting lyric writing and music theory to current South Carolina Academic Standards. The public will select the winners, to be announced at a screening hosted by the South Carolina Governor’s School of Arts and Humanities September 25.

West Virginia Public Broadcasting’s “In Tune: A Community of Musicians,” produced by WVPB filmmaker Russ Barbour,  examines old-time music (aka Hillbilly music) passed down through the generations in Appalachia. After screenings in Clay County, Morgantown and Charleston, “In Tune” airs throughout the state on September 14, the night before the docuseries premiere.

KPTS events will include previews of "Country Music" and "Kansas Country."

In Wichita, KPTS-TV is producing “Kansas Country,” highlighting singers, songwriters, musicians, DJs and others who’ve played pivotal roles in the growth of country music throughout the state. KPTS is planning events in Wichita, Hutchinson and Salina, featuring live performances and excerpt screenings of both “Kansas Country” and “Country Music.”​

WUOT commissioned Trisha Gene Brady to write “Raised in Knoxville,” which she’ll perform at a free concert presenting the history of country music in Knoxville on September 6.

WUOT-FM in Knoxville, Tennessee, commissioned local musicians Mic Harrison and Trisha Gene Brady to write songs about Knoxville. They will perform their new works at a free concert presenting the history of country music in Knoxville on September 6, broadcast on both WUOT and WDVX public radio.

And public radio station WFAE-FM in Charlotte, North Carolina, is celebrating “Country Music” the week of August 19 by partnering with Blumenthal Performing Arts to host five free lunchtime concerts with Charlotte country artists and Joni Deutsch, host of WFAE’s award-winning music podcast Ampifier. Deutsch will also host a live taping of Amplifier with Charlotte country musician Bill Noonan and country music historian Tom Hanchett about the history and influence of country music on the Queen City, followed by a preview screening of "Country Music" on September 4.