Can We Ask the Right Questions – And Hear the Answers?

What is the best way to “listen” to voters in the run-up to the 2020 presidential elections – especially if they don’t want to talk about candidate issues and are struggling even to find the words to say what they mean?

Some advice from a professional community listener:  You need to be “patiently impatient. Or is it impatiently patient?”

“I’ve been to every part of the country,” said Richard Harwood, president and founder of the Harwood Institute for Public Innovation.  That includes California, Kentucky, Iowa and Florida in recent weeks.  “I do not see people talking about issues in the way the candidates are.”  But they do have issues.  Complicated ones. Ones that don’t show up in campaign polls or town-hall meetings or candidate forums.

As public media outlets around the country rev up for a pre-election listening project, funded with a $1.9 million grant from the Corporation for Public Broadcasting, I reached out to Harwood for some insights.

Why Harwood? For more than 30 years, he has specialized in building capacity for community members to talk together and address problems.  Part of that involves asking different questions and being patient enough to let people try out different answers until they get to what is really troubling them. He authored the seminal "Citizens and Politics: A View from Main Street America" some 28 years ago. Its a-ha: to debunk the idea that people were apathetic. Instead, he discovered they felt deeply disconnected and pushed out of political life.

More recently some 90 communities have queued up for help since the release of his new book, "Stepping Forward," he said.

Donna Vestal, an experienced journalist, will spearhead public media’s “Listening to America” project from KCUR in Kansas City to ensure that issues are heard from the middle of the country and not just the East and West Coasts.

It is a daunting task, but she is approaching it with considerable mindfulness. And she must adhere to certain parameters. “The grant is built on community engagement, first,” she said. It is also “built on the backs of collaborations.” 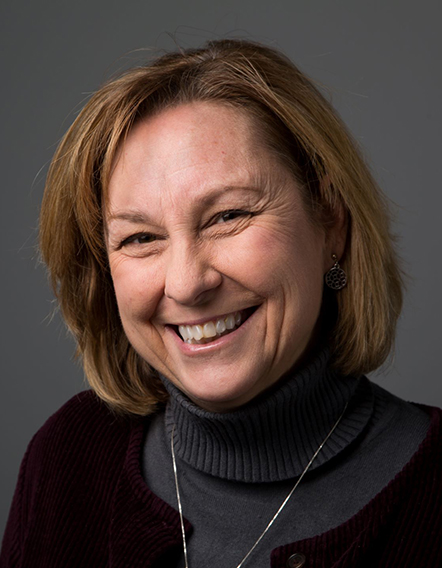 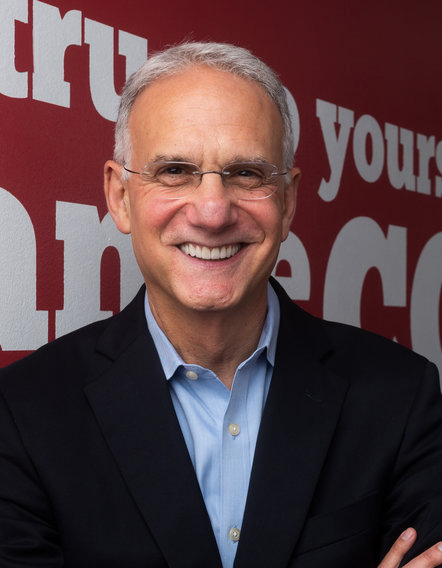 Early ideas include producing tele-events, embedding reporters in communities, tapping into so-called “third places” to listen. For instance, “I’d like to build something around different kinds of places. I do think that Uber and Lyft drivers have insights” that are fascinating, she said.  There also may be podcasts, talk shows, town halls, candidate forums and more.

She doesn’t want project journalists to be parachuting into communities to grab sound bites. The initiative may partner on some polling, she said. “The only polling I’m interested in is issues based: What are people really thinking and feeling?”

CPB is also working on other election initiatives that may involve tapping into the growing cohort of young Latinx voters, and coverage from NPR and PBS NewsHour, said CPB’s Kathy Merritt, senior vice president, journalism and radio.

What questions should journalists be asking? Harwood’s key query is: “What are your aspirations for your community? Because I think that is totally left out. That gives you a totally different result than [if you ask] What are you angry about? Or what is your biggest concern?”

Among the issues he repeatedly uncovers:

“I hear a lot of people talking about the opioid crisis, but not from the point of view of: Are we suing the pharmaceutical companies?” he said. Instead people say, “We don’t have adequate ways of dealing with drug addicts in our community. We treat and release. There is no ongoing treatment.There is no support in the community.”

“We are losing a generation of children and families to this. Adults are more focused on their next fix than tending to their kids. Kids are telling us they feel abandoned by their communities. I hear it everywhere I go.”

“I hear a lot about race. But at no other time have I heard about the issue of race that then extends to other issues. I’ve never felt the sense of grievance crystallized in the way it is now.”

“The interior of the country feels left out, left behind,” he said. “Take Clark County, Kentucky. The downtown is crumbling. There’s a drug crisis. Religious leaders are sowing divisions by race, income and geography.”

“That is a common story in a lot of the communities I go to right now.”

“Too often people feel that the government imposes solutions that don’t fit the context, don’t address the need and crowd out local efforts.”

And the key thing people are wrestling with: “Can we come together and get things done?” Harwood said. “This is the biggest issue in the country.”

“People will say: We have so many issues, can we please fix some of them? . . . It’s not a battle about the most important issues. It’s a battle about getting progress on issues that are relevant to us.”

Over the last 30 years, he said issues have moved from political systems, special interests and money in politics to more fundamental community issues. People ask: “How are we going to make this work? So politics becomes increasingly irrelevant. What becomes relevant is connection to one another and whether we can achieve anything together.”

“You don’t get that from a poll,” he said. “You would need a really sophisticated poll to get at some of these: Close-ended questions that lead to choices, almost like a decision tree. That would be wildly expensive to produce.”

“All the stuff we learn in communities, we learn by talking a long time. Getting people to trust us,” he said. Plus, people need time to figure out how to say what they mean. “People in communities don’t have a public vocabulary or even a private vocabulary to talk about these issues.”

That can be a big problem for journalists who like quick answers to lots of questions.

A journalist might start to pull the thread on some of these concerns by spending time in third places where community members gather to talk. Harwood suggest robust coffee shops, public libraries and youth sports events.

However, he cautions against framing questions that are too superficial or asking people to take sides in the pro-con issues of current political debates.

“If this gets framed solely as issues around the election, I know they are going to miss what’s vital and significant in people’s lives. That I know for certain.”