WASHINGTON, D.C. (November 12, 2019) – The Corporation for Public Broadcasting (CPB) Board of Directors will award former United States Senator and Arkansas Governor David Pryor the Lifetime Achievement Award, recognizing his outstanding contributions to public media. The CPB Lifetime Achievement Award will be presented at a private dinner November 13 in Bentonville, Arkansas, in conjunction with the Arkansas Educational Television Network (AETN) and the David and Barbara Pryor Center for Arkansas Oral and Visual History.

Senator Pryor was appointed to the CPB Board by President George W. Bush. He served from 2006-2014 and was vice chair from 2010-2011. He was instrumental in advancing the mission of public media and developing the goals and objectives to serve the American people into the future. He also served on the Board of Trustees for the University of Arkansas, the licensee for NPR’s UA Little Rock Public Radio (stations KUAR and KLRE).

“As a former newspaper publisher, governor, congressman and senator, David Pryor brought his experience, wisdom and integrity to public media, ensuring education, responsible journalism and civic responsibility remained central to our mission,” said CPB Board Chair Bruce Ramer, who will make the presentation on behalf of the CPB Board of Directors. “He was a strong advocate of ensuring universal access to public broadcasting's high-quality content and services, over-the-air and online.”

“During his long and distinguished career in public service, David Pryor was known as an effective and principled legislator who valued multiple viewpoints and recognized that unbiased journalism was vital to an informed electorate,” said CPB Board of Directors Vice Chair Patricia Cahill, former general manager of two public radio stations. “He also recognized the important role of local public media stations in sharing the stories and voice for every American and building a strong nation.” 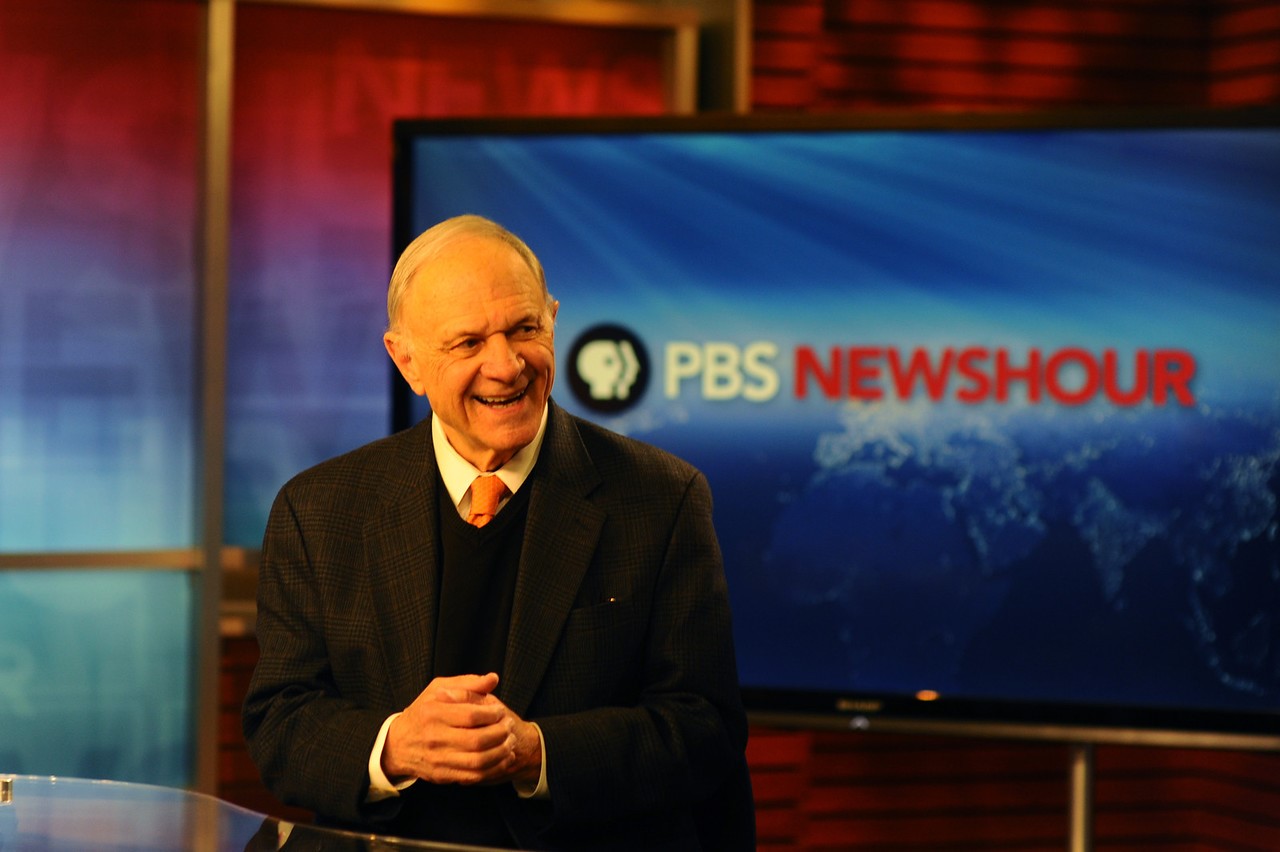 Senator Pryor was instrumental in supporting the launch of important public media projects that remain strong and relevant today, including investments in diversity and innovation, children’s programming, the American Graduate initiative, the American Archive of Public Broadcasting at the Library of Congress, and local public media journalism collaborations to address the decline in newspapers.

“David Pryor’s presence on the CPB Board was unifying and statesmanlike, with an unwavering commitment to our mission to inform, engage and serve the underserved,” said Pat Harrison, CPB president and CEO. “He modeled civil discourse and appreciated that education and dialogue are the foundation of a civil society.”

Presented by the CPB Board of Directors, the Lifetime Achievement Award recognizes outstanding contributions to public media over many years. Former recipients include former PBS NewsHour anchor Jim Lehrer, who will speak at the event; David Fanning, executive producer and founder of FRONTLINE; and Newton Minow, former FCC chairman and one of public broadcasting’s founding fathers.

About CPB
The Corporation for Public Broadcasting (CPB), a private, nonprofit corporation created by Congress in 1967, is the steward of the federal government’s investment in public broadcasting. It helps support the operations of more than 1,500 locally owned and operated public television and radio stations nationwide. CPB is also the largest single source of funding for research, technology, and program development for public radio, television, and related online services. For more information, visit www.cpb.org and follow us on Twitter @CPBmedia, Facebook and LinkedIn, and subscribe for email updates.

About the Pryor Center
Part of the University of Arkansas, the David and Barbara Pryor Center for Arkansas Oral and Visual History was created in 1999 at the urging of former US Senator David H. Pryor and his wife Barbara Pryor, who have long had an interest in Arkansas history. The Center's mission is to document the cultural heritage of Arkansans by collecting audio and video resources to share with scholars, students, and the public. The Center is partner with PBS’ AETN and NPR’s KUAR.