Families trust public media to provide content that is safe, fun, free, and educational for their children. CPB supports children's content that is innovative, reflects the diversity of its audience, and responds to the nation's leading educational needs and priorities.

City Island, produced by Future Brain Media, is a short-form video series for 6-9-year-olds, set in a living city where objects are people. City Island is based in a civics framework that focuses on how communities work together to solve problems. City Island will premiere in late 2022.

Rosie’s Rules, produced by 9 Story Media Group, provides children 3-6 with social studies lessons about how a community works, helping them develop awareness of themselves as individuals and as part of a broader society.

Alma’s Way, produced by Fred Rogers Productions, is created by Sonia Manzano to give children ages 4-6 the power to find their own answers to their problems, express what they think and feel, and respect others.

Jelly, Ben & Pogo is created by Jalysa Leva and produced by Primal Screen. The animated shorts follow Filipino siblings and their sea monster friend, who work together to solve problems. 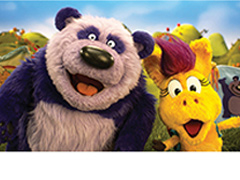 Donkey Hodie, produced by Fred Rogers Productions and Spiffy Pictures, is a puppetry series that encourages children 3-5 to dream big, overcome obstacles, and learn how to solve problems. 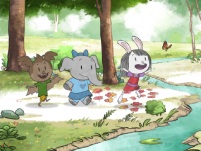 Elinor Wonders Why, produced in partnership with Pipeline Studios, is created by Jorge Cham and Daniel Whiteson and features a bunny named Elinor who introduces children ages 3-5 to science, nature and community. Elinor Wonders Why also received funds through 2015-2020 Ready To Learn Cooperative Agreement with the U.S. Department of Education, CPB, and PBS. 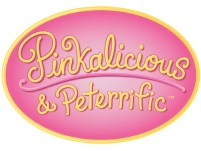 Pinkalicious & Peterrific, produced by WGBH and Sixteen South Studios, is an animated series that encourages kids ages 3-5 to engage in the arts and self-expression, sparking their imagination and creativity. 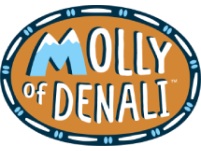 Molly of Denali, produced by WGBH Boston, is an action-adventure comedy that follows the adventures of feisty and resourceful 10-year-old Molly Mabray, an Alaska Native girl. Molly of Denali also received funds through 2015-2020 Ready To Learn Cooperative Agreement with the U.S. Department of Education, CPB, and PBS. 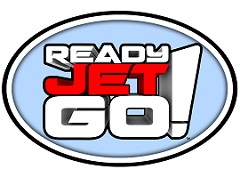 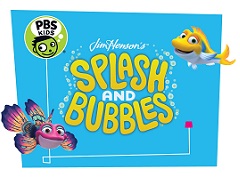 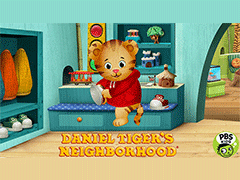 Daniel Tiger's Neighborhood, produced by The Fred Rogers Company, teaching preschoolers skills such as cooperation and problem-solving, and is based in Fred Rogers' time-tested wisdom. 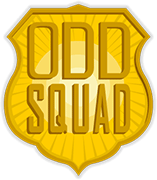 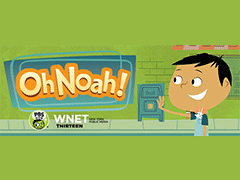 Oh Noah!, produced by WNET, is a digital project for children ages 4-8 that encourages cross-cultural understanding and second language acquisition. 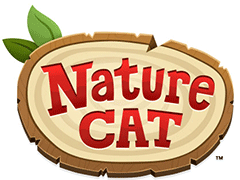 Nature Cat, produced by Spiffy Pictures with WTTW, is a PBS KIDS series that encourages children ages 3-8 to explore nature and develop lifelong connections with the natural world. 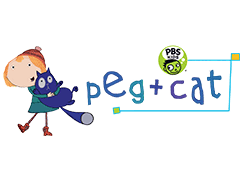 Peg + Cat, produced by The Fred Rogers Company, is a math series for preschool children. Peg + Cat also received funds through the 2010-2015 Ready To Learn Cooperative Agreement with the U.S. Department of Education, CPB, and PBS. 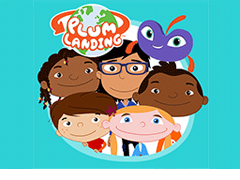 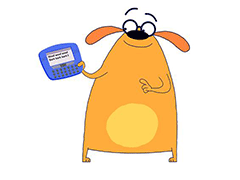 Ruff Ruffman: Humble Media Genius, produced by WGBH, is designed to help children ages 6-11 and their families learn about safe and positive technology use. The content is based on original characters from popular PBS KIDS series "Fetch! with Ruff Ruffman." 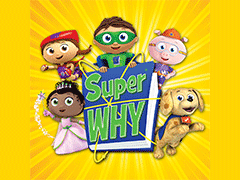 Super Why!, produced by Out of the Blue Enterprises, teaches early reading skills to preschoolers. Super Why! also received funds through CPB's 2005-2010 Ready To Learn Cooperative Agreement with the U.S. Department of Education and PBS. 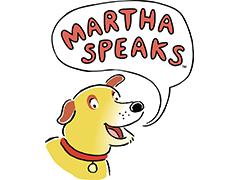 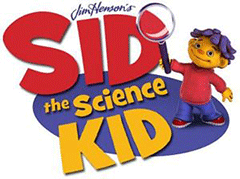 Sid the Science Kid, produced by The Jim Henson Company, uses comedy and music to promote exploration, discovery and science readiness among preschoolers.